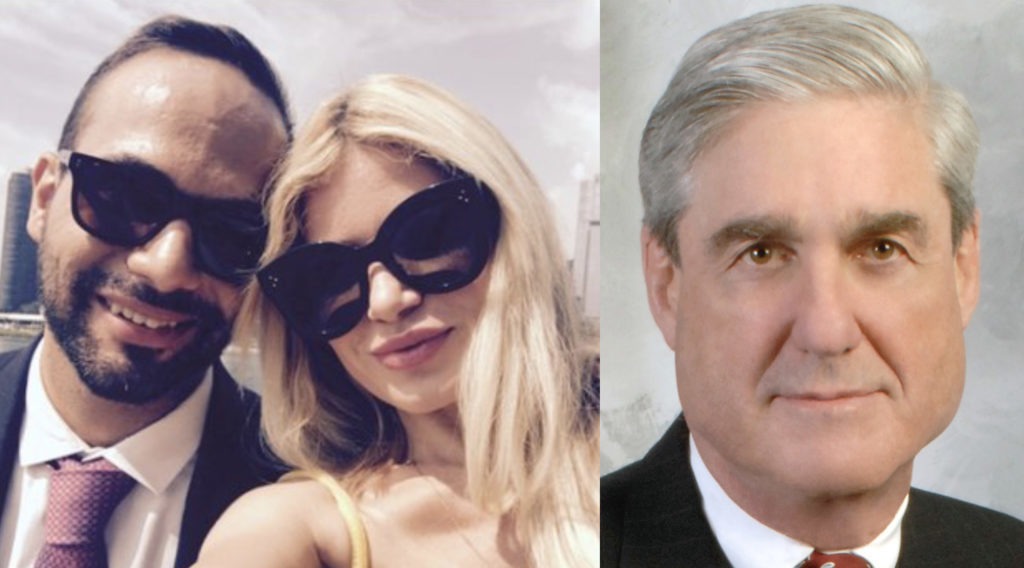 The judge in the George Papadopoulos case has ruled that he must start his fourteen day prison sentence tomorrow. This is not a big deal in and of itself, as he’ll be released with plenty of time left to go Christmas shopping. The big deal is the defense strategy that Papadopoulos was trying to use, and the fact that the judge rejected it out of hand.

In a separate ongoing legal battle, Robert Mueller tried to force Andrew Miller to testify before the grand jury about his longtime associate Roger Stone. Miller responded by challenging Mueller’s overall prosecutorial authority, and the battle is still playing out in court. George Papadopoulos tried making the argument that his prison sentence should be delayed indefinitely, until a ruling is made in the Mueller/Miller matter. The logic was that if Mueller’s authority is struck down, then the charges against Papadopoulos would vanish anyway.

But the judge in the Papadopoulos case rejected this argument out of hand, ruling that Papadopoulos “failed to demonstrate that the D.C. Circuit is likely to conclude that the appointment of the Special Counsel was unlawful.” This is a major victory for Robert Mueller, for two reasons. First, it makes clear that this judge thinks Andrew Miller’s legal challenge is a joke, which suggests that the judge in the Miller case won’t think much of it either. Second, it sets a precedent against other Trump-Russia defendants trying to use the Miller case as an excuse to fend off their own prison sentences.

With Michael Flynn and Michael Cohen set to be sentenced in December, and Paul Manafort set to be sentenced in February, this ruling could have a chilling effect if any of them have been getting any funny ideas about challenging Robert Mueller’s legitimacy in court. The same goes for whoever else Mueller is about to arrest, as the Trump-Russia probe comes to a head.