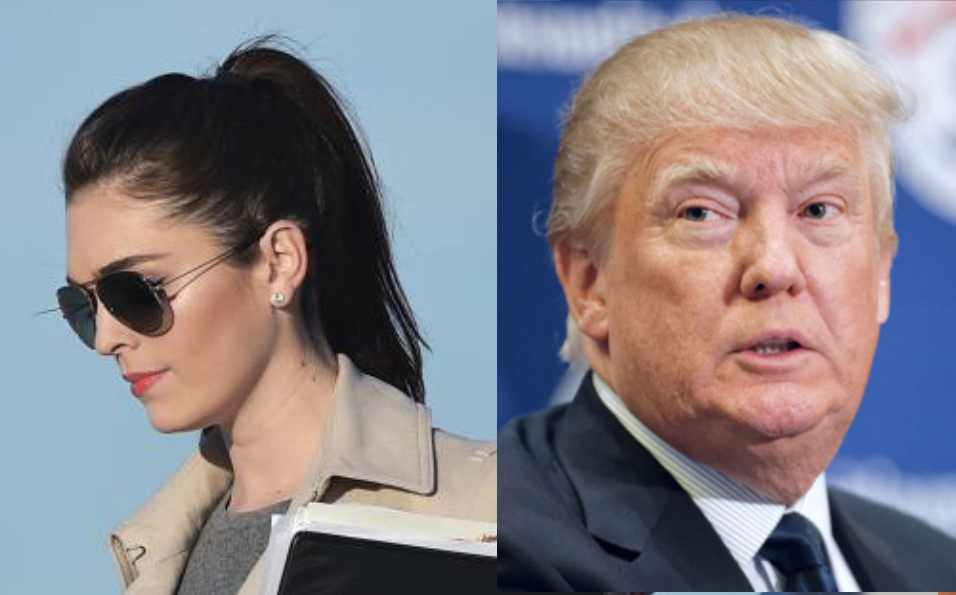 This week the Feds at the SDNY announced that they aren’t seeking any additional criminal charges in the investigation into Michael Cohen’s illegal payoff to Stormy Daniels. Some legal experts pointed out that this may simply be because the SDNY wants to wait until Donald Trump is out of office so it can simultaneously charge everyone involved with conspiracy. In any case, a judge just forced the entire investigation to be made public – and it’s a doozy.

The documents unsealed in court this morning prove what everyone already basically knew: “Individual 1” Donald Trump was behind the payoff from Michael Cohen to Stormy Daniels. Trump orchestrated the entire criminal plot to keep Daniels silenced during the election, committing a felony campaign finance violation in the process. In other words, Trump committed the same crime that Cohen is currently rotting in prison for. But that’s just the half of it.

The court documents also reveal that Donald Trump’s former adviser Hope Hicks was also knee-deep in criminally conspiring with Trump and Cohen to make the payoff happen. This of course raises the question of why Hicks hasn’t been indicted and arrested. Is William Barr personally blocking the SDNY from doing so, or is the SDNY waiting until Trump is out of office because it’s easier to obtain convictions on conspiracy when everyone is charged and tried at once? We’ll see.

In any case, this scandal just got a whole lot uglier for Donald Trump. Despite the (current) lack of additional criminal charges, the scandal isn’t going away. Instead it’s suddenly back front and center. This comes on the same day that Donald Trump’s friend Jeffrey Epstein was denied bail on charges of sex trafficking of minors, so it’s fair to say that Trump’s scandals are now exploding across the board.

← Donald Trump’s Michael Flynn scandal is finally coming full circle – and it’s even uglier than we thoughtDonald Trump is even more of a racist than you thought →
Posting....
Scroll To Top