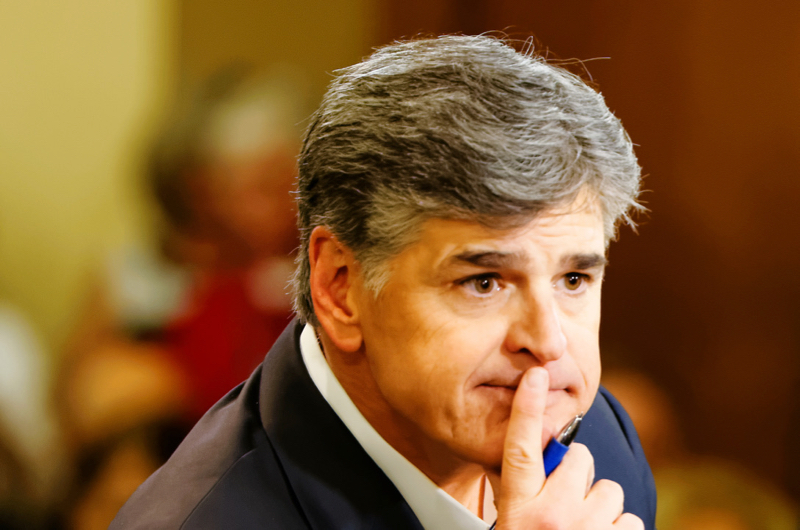 The Hill and The Guardian are both reporting that Sean Hannity, the recently disclosed third legal client of Michael Cohen, has ties to shell companies that have purchased numerous foreclosure homes throughout the United States. Perhaps this is the “real estate advice” that Hannity stated he received from Cohen?

This most recent disclosure would appear to support the reasons that Hannity did not want his name disclosed and raises questions about the use of shell companies (such as Essential Consultants LLC, which Cohen used to pay settlements in both the Broidy and Trump matters).

According to The Guardian, Hannity is connected “to a group of shell companies that spent at least $90m on more than 870 homes in seven states over the past decade. The properties range from luxurious mansions to rentals for low-income families. Hannity is the hidden owner behind some of the shell companies and his attorney did not dispute that he owns all of them.”
As only Hannity can do, he sharply criticized President Barack Obama for the number of foreclosures and how it was hurting the country (never mind that the Great Recession occurred in the W years), while at the same time he was busy buying up this collection and hiding behind the shell companies.

According to The Guardian, the houses were in seven states- Alabama, Florida, Georgia, New York, North Carolina, Texas and Vermont. The shell companies were all created in Georgia using variants of his children’s initials. The reporting also mentions a real estate lawyer that Hannity uses. What is unclear is what, if any, connection this latest disclosure and information has to the disclosure that Hannity was one of three legal clients of Cohen’s from 2017 to the present. (The properties were mostly acquired in 2013.) At a minimum, it leaves one wondering why Hannity would call Cohen for advice on real estate manners when he has what appears to be a competent real estate lawyer that he uses regularly. Perhaps Judge Kimba Wood will inquire more into any potential connection to the Cohen investigation.