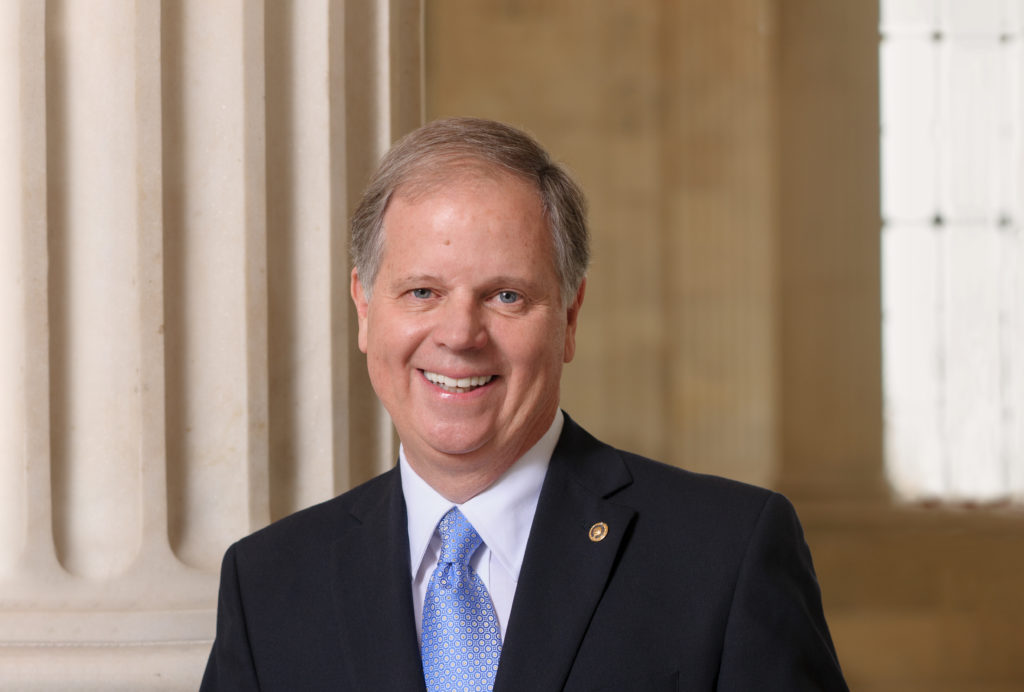 I don’t trust leaks (at all) about who’s “in consideration” for cabinet positions. These kinds of leaks have a terrible track record for accuracy. So I don’t place any value on tonight’s leak about President Biden having narrowed his Attorney General choice down to Judge Merrick Garland or Senator Doug Jones. But it’s nonetheless intriguing.

To be clear, Biden doesn’t even have the option of picking Garland unless we win the Georgia Senate runoffs, or else the Republican Senate would never let Biden replace Garland’s very crucial current position on the federal bench.

Doug Jones as Attorney General seems to make more sense. He was aggressive and fearless as a prosecutor, which is what we need at the DOJ right now. He has a sterling reputation, and personal relationships with the Republican Senators he just got done serving with, which could help him get confirmed whether we win the runoffs or not. It also wouldn’t cost us a Senate seat, because Jones lost his reelection bid in Alabama.

While Jones is clearly a Democrat, he has no real history of facing off directly with Trump in a one-on-one battle. That’ll help when Jones ends up bringing federal criminal charges against Trump and/or his lackeys. It won’t be seen as a nakedly partisan move, as would be the case if Biden picked an AG like Sally Yates or Adam Schiff, who has taken on Trump directly.