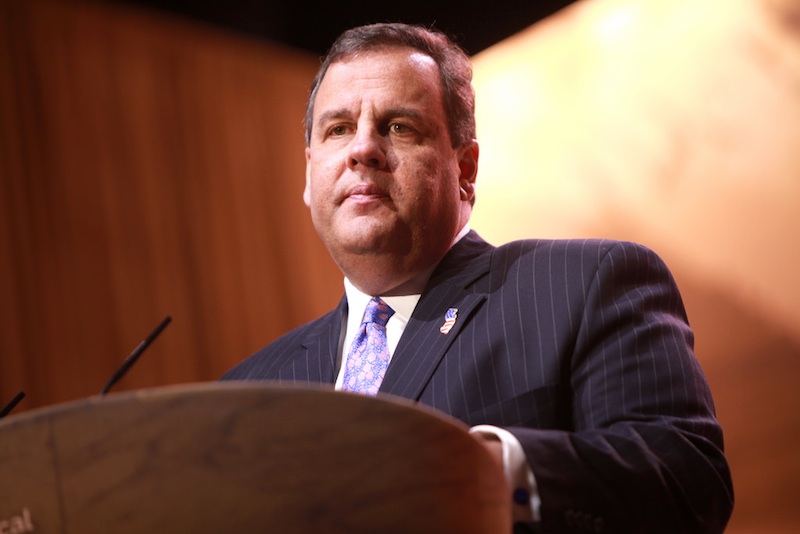 There was a time, many years ago, when New Jersey Governor Chris Christie was someone to take seriously. As I said, that was a long time ago. In recent months, the disgraced Governor and former Presidential candidate has attempted to stage a desperate comeback. Christie’s been out of power for a long time, and one can sense his desperation to once again become a part of the pulsating and ever-changing political circus.

Christie has been aided in his pathetic efforts by many in the media, who have been relentless in featuring Christie, pontificating and bragging as he attempts to create a new image for himself – an image of an honest and courageous bloke.

Only sometimes the picture one tries to create is riddled with smears — sloppy in its falsities. And this, in the proper fashion of Karma, is precisely what appears to be happening to Christie.

Christie’s book tour was dismal. Nobody seemed interested in what the man had to say. But now, things have reached red alert levels of alarm for Jersey’s non-finest. Christie’s book is out and — ahem — not too many people seem interested in buying it. Sales have not been good, and his book has failed to make the NYT bestseller list.

Well — maybe not everyone. Certainly not Christie, who seems to be having a tough time even giving them away.

Of course, I imagine a few people bought this book. But I also guess it won’t be long until the book meets the bargain bin. And really should the man have expected anything else?

Christie is a pretender. This country does not like pretenders. Most can see through them. As for those who would mention Trump, Trump is evil, but he doesn’t pretend to be anything BUT the piece of human garbage that he is.

Christie actually wants people to believe he is strong and courageous — the man who seems terrified of writing or even talking about the lies of Fox News. With his every word, his weakness shines through.

← So much for Matthew McConaugheyThis is a crucial week →
Posting....
Scroll To Top