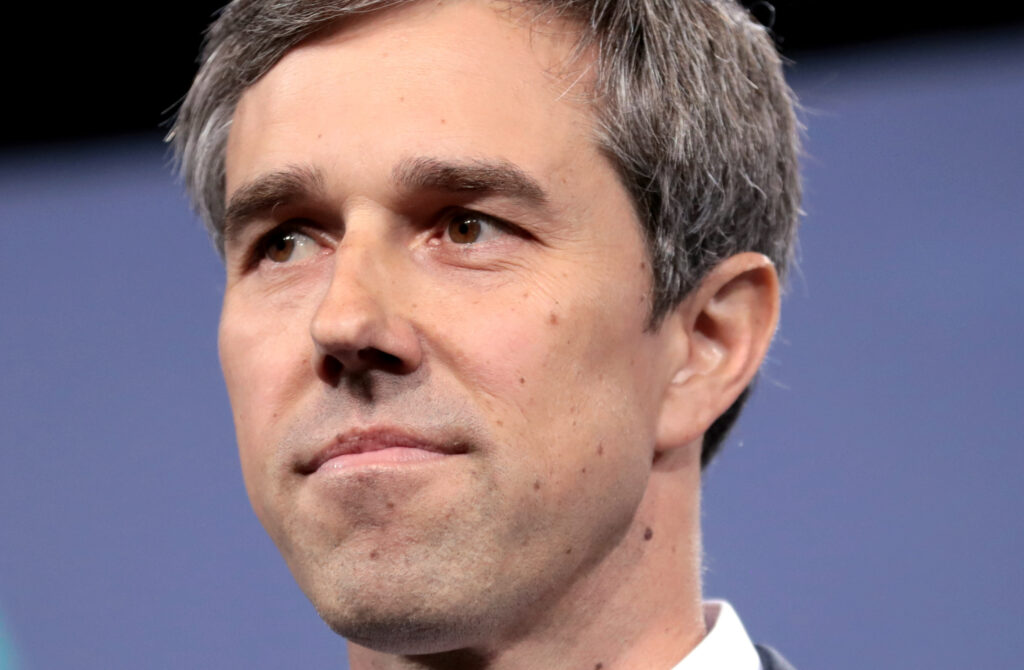 The Governor’s race in Texas is ON, and Beto is starting the race off beautifully. O’Rourke has raised a great deal of money since his campaign launched. How much? Well — he’s raised a stunning 7.2 million.

That is incredible. Remember, Beto JUST launched his campaign a short time ago. The fundraising totals are from November 15 to December 31. There were more than 115,600 contributions. Congratulations Beto! This money will do much good, but it won’t matter if people don’t vote. So this needs to be a top priority.

We need to utilize the “Stacey Abrams” model for Texas. We need to talk to every voter. We need to sign up a record number of new voters as well. Everybody must get involved. I feel we have a really decent shot of winning this, although it will be one tough race.

Abbott has also started attacking Beto, which is actually great news for our side because it shows Beto is living rent-free in Abbott’s head. I wish women’s rights to have control of their bodies were living in his head, but I suppose one can’t have everything. So, let’s make sure we’re in it to win it. Congratulations Beto. Run Beto, run!