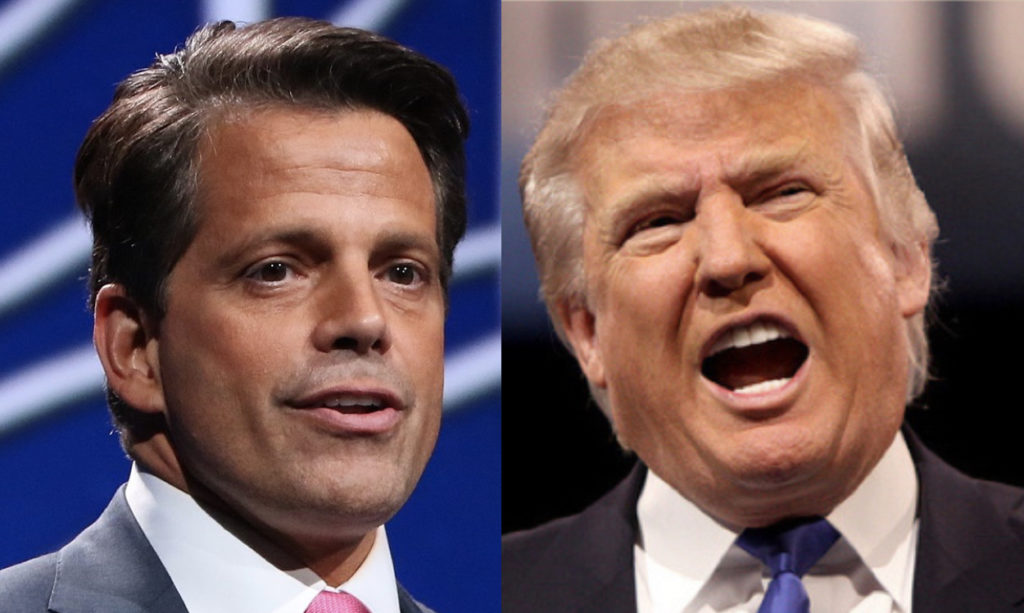 Things didn’t work out so well for Anthony Scaramucci when he briefly tried running Donald Trump’s disastrous White House. But Scaramucci has always excelled in his day job as a financial wizard, and now he’s putting those skills to good use when it comes to ousting Trump from office.

Anthony Scaramucci is now helping with fundraising for the Lincoln Project, a Republican group whose main goal is to replace Donald Trump with Joe Biden in November. Mooch explained to Bloomberg: “The economy’s in shambles as a direct result of his decision making and the politicization of a health-care crisis. And so for all those reasons, he’s obviously incompetent and so we’ve got to seek his removal.”

The last thing Donald Trump needs right now is for the Lincoln Project to become even stronger and more resourceful, yet Scaramucci is intent on making that happen.

← Donald Trump has been stunned into silenceDonald Trump is cheating again →
Posting....
Scroll To Top