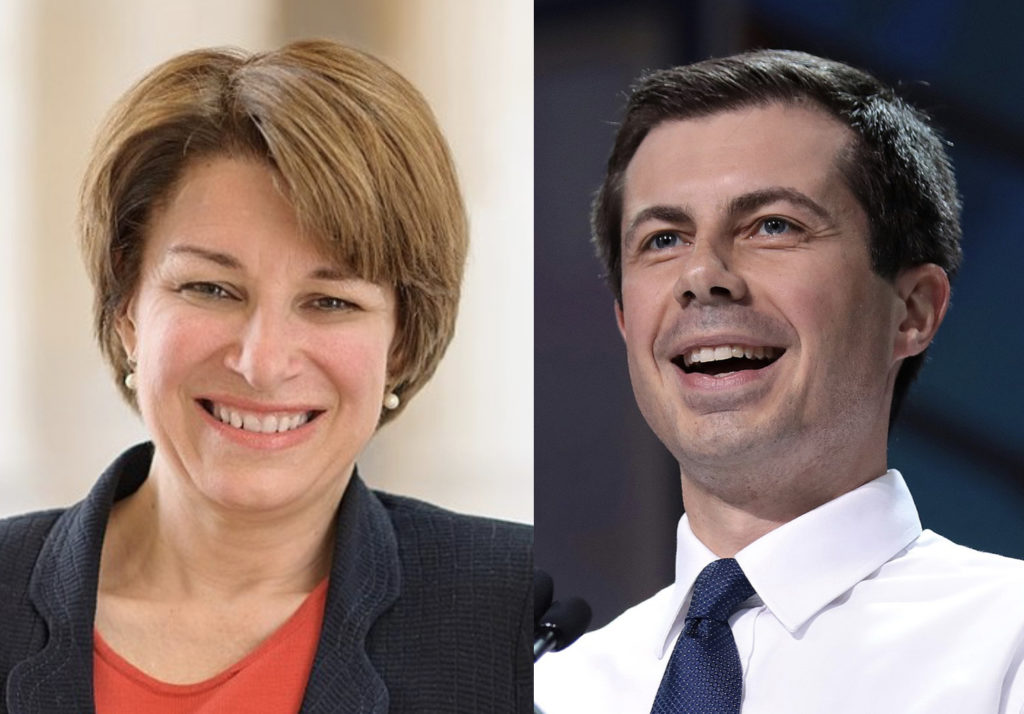 Amy Klobuchar is dropping out of the race today, which comes as a little bit of a surprise. We thought she’d stay in the race through tomorrow to win her home state of Minnesota, this taking delegates away from Bernie Sanders, who’s in second place in the state. Perhaps Amy has concluded that she’s going to win the state no matter what, thanks to its heavy early voting trend. Either way, Amy and Pete Buttigieg now finally agree on something.

According to numerous major media reports, Pete Buttigieg and Amy Klobuchar are both en route to Dallas today, so they can jointly endorse Joe Biden at his rally tonight. This is a big deal, for a number of reasons. First, Amy and Pete clearly don’t like each other much, so this is a reminder that they’re both responsible adults who are putting country over self. But this is really about what they’re trying to make happen here.

Pete and Amy, along with all of us on the left who understand how politics and elections work, don’t want Bernie Sanders to be the nominee, for two reasons. First, he’s a bumbling stooge who wouldn’t be able to accomplish any of his magical false promises while in office. Second, and far more importantly, Bernie would find a way to lose to Donald Trump. It’s also clear that Pete and Amy both believe in Joe Biden, or they wouldn’t be getting so emphatically behind him.

FiveThirtyEight says that as of today, with Amy and Pete out of the race, Joe Biden now has a fifty-something percent chance of getting the most popular votes and the most delegates in the primary race. So even if Bernie Sanders gets the majority of delegates on Super Tuesday, it’s now clear that Biden is in the driver’s seat. Look for even more Biden endorsements this week as the “unity ticket” starts to take shape.