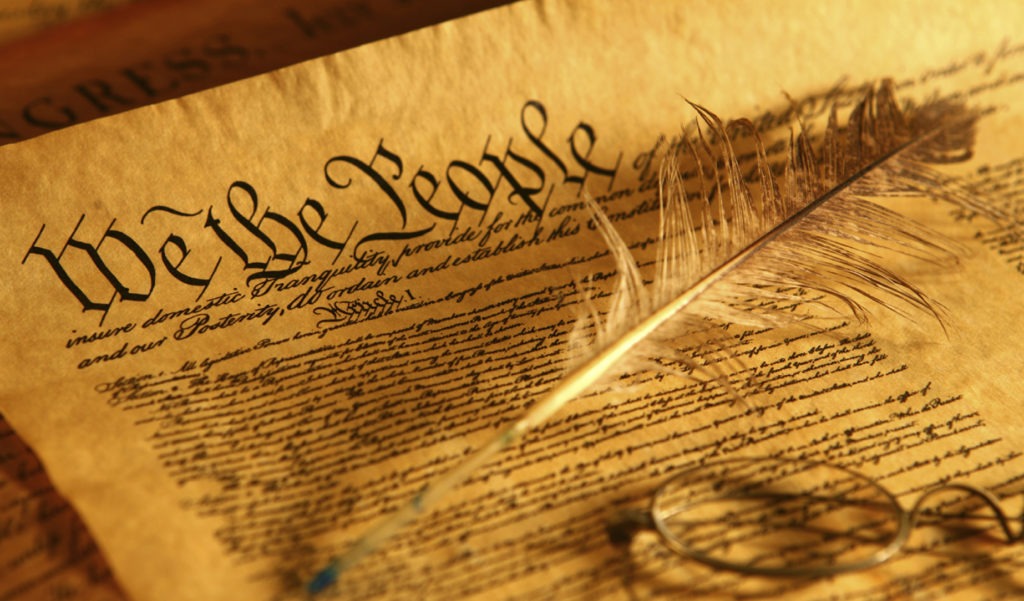 American democracy didn’t quite die on January 2nd, 2017 after all. A large chunk of House Republicans voted in secret last night to cripple the Ethics Office which is supposed to oversee them, a move which represented an attempt at ending the United States system of checks and balances. But after a day of intense public pressure and criticism, House Republicans have now reversed themselves and decided to keep the Ethics Office intact – even as they complain about it, and some media outlets dishonestly try to give Donald Trump credit for the reversal.

What actually happened today was that hundreds of angry phone calls and millions of social media posts served to so thoroughly embarrass House Republicans that they ultimately backed down. And somewhere along the way, Trump sent a pair of tweets in which he criticized the Ethics Office as being “unfair” but suggested that the House GOP shouldn’t staff off by killing it. And in a stunning response, the New York Times is all but giving Trump full credit even though he had essentially nothing to do with it – because corporate media just can’t help itself.

But what we really saw today is that, at least when it comes to the activism and resistance of the mainstream American public, democracy can still work. People spoke up en masse, making clear that they weren’t willing to stand for what would have been the death of democracy, and the people got their way. It paints the roadmap for how an erratic Trump and a corrupt House GOP can be successfully fought against every step of the way until they’re voted out of power – if enough Americans are willing to continue pushing back.