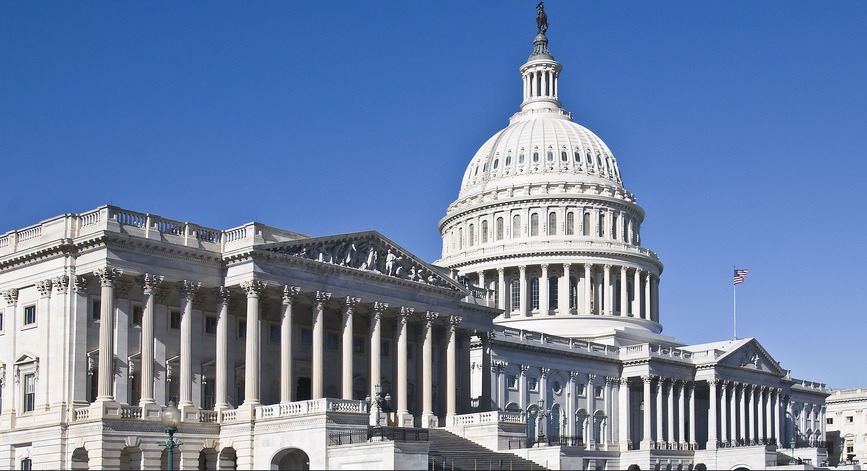 If you’re looking to document for posterity the precise moment at which the United States system of democracy died, you might want to jot down “January 2nd, 2017” just in case. The worst part about having mentally unstable Russian traitor Donald Trump illegally occupying the White House for four years may be that it gives the Republicans in Congress the cover the need to get away with anything they want. And tonight they made a move which signals that they intend to get away with everything.

Meeting in secret, without any of the House Democrats even present, the House Republicans voted to turn the House Ethics Office into a powerless shell of itself. In so doing, they ensured that there will be no one to investigate any corrupt or illegal activities they undertake in the next session, and thus literally nothing to stop them. The move is, in no uncertain terms, a coup against democracy. It’s also a clear signal of what they intend to do next.

The United States is now just days away from entering an era in which not only is its “President” a mere puppet of a foreign enemy, its Congress intends to enrich itself and its benefactors in flauntingly corrupt fashion. Even as Americans try to grasp with how to survive under a deranged and traitorous cartoon in the Oval Office, they may not be in a position to pay much heed to the arguably even more treasonous behavior of a rogue Congress. That is, of course, precisely what House Republicans are counting on.

If American democracy does indeed die, it will be because Donald Trump’s impersonation of a President will prove to be such a destabilizing force that the most craven of opportunists will use the chaos for their own gain at democracy’s expense. And now we have official confirmation of what we already knew all along: House Republicans are the craven opportunists in question. Their secret disbanding of the entity tasked with overseeing them is nothing short of treason, and it may be even more treasonous than whatever deranged instructions Trump is taking from Russia. House Republicans declared war on the United States tonight. This was an act of domestic terrorism.