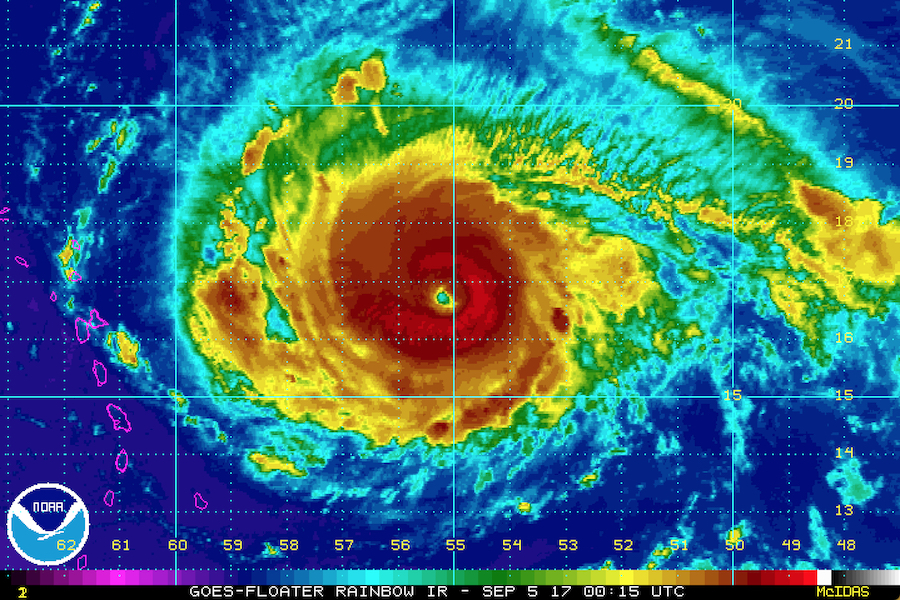 Conservative propaganda pundits can’t seem to make up their minds these days whether hurricanes are supposed to be God’s way of punishing liberals, or whether hurricanes are supposed to be a liberal hoax. Rush Limbaugh went with the latter when it came to Hurricane Irma, suggesting to his listeners this week that the reported severity of the storm was just a hoax on the part of those looking to push the climate change issue, and that they shouldn’t bother evacuating.

Limbaugh’s advice was so dangerous and so potentially deadly that Al Roker went so far as to call him out for it during the Today Show, while spelling out just how important it is that evacuation orders be followed. Now Limbaugh, who lives and broadcasts his show in Palm Beach – directly in the path of Hurricane Irma – is evacuating. He’s packed up and beaten a path out of town, announcing that he’ll be broadcasting his show from the road, according to the Washington Post (link). Of course now he’s falsely accusing the ‘liberal media’ of having falsely spun his words about the hurricane to begin with.

But that won’t change the fact that some of Rush Limbaugh’s listeners have probably decided to ignore evacuation orders on his advice, and now they’re stuck in the direct path of a deadly hurricane, even as Limbaugh is fleeing town. At least some of them will end up figuring out that Limbaugh screwed them just to try to score cheap partisan points. Perhaps it’ll cause a few of them to figure out that he’s lying about everything else as well.

In the mean time, Palmer Report is offering best wishes to everyone who is in danger of being impacted by Hurricane Irma, no matter whom they voted for. Some things are a lot more important than politics – something which Rush Limbaugh has demonstrated this week that he simply doesn’t understand.