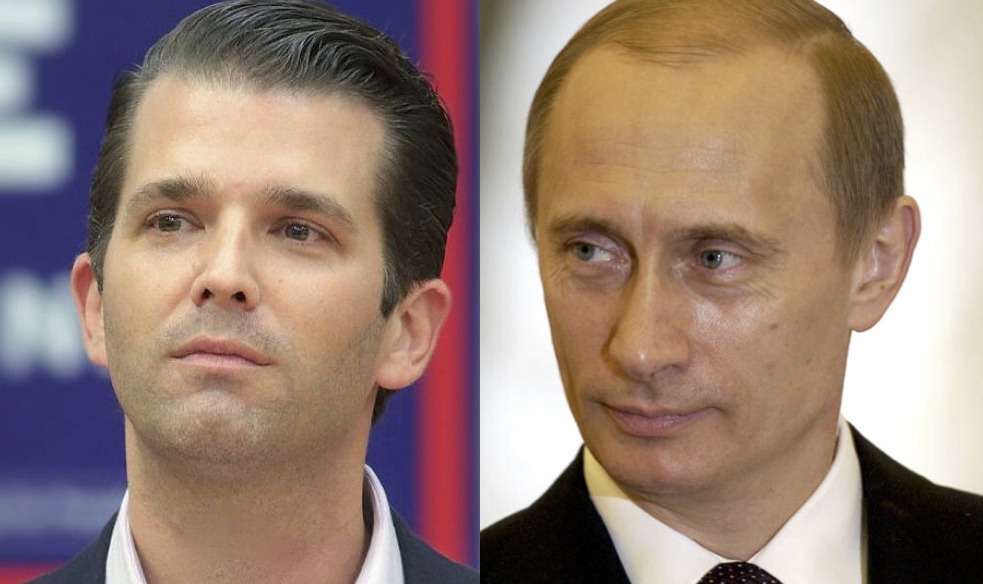 The fallout from Donald Trump Jr.’s Russia meeting continues to come fast and furious now that the meeting is out in the open. Additional attendees are being exposed by the day. Donald Trump’s White House is in panic mode, as the media attempts to determine if Trump himself was at the meeting. And now one of the key figures in that meeting is on the run for fear he’ll end up being assassinated over it.

Rob Goldstone, the friend of Donald Trump Jr. who admits to having set up the meeting with Russian government representatives, is now panicking in a whole different way. The British-born publicist has bailed out of his vacation to Athens and fled to Los Angeles, according to the Daily Mail (link), amid “fears that he would be assassinated for setting up a meeting with Donald Trump Jr and some Russians.”

It’s not clear precisely whom Goldstone fears will assassinate him. Russian President Vladimir Putin has had a long history of assassinating people who are opponents or liabilities to his cause, and he’s had a number of people murdered who had become liabilities in the Trump-Russia scandal. But Putin is only known to have killed his fellow Russians up to this point, while Goldstone is British. There has been some speculation as to whether Putin may have been behind the recent “suicide” of American political operative Peter W. Smith, who admitted to having tried to conspire with the Trump campaign and Russia to rig the election.

It may be that Rob Goldstone is bettering that Putin is less likely to murder him if he’s on United States soil. Goldstone has long had close ties to Russia and the Kremlin. So if he fears his life is in danger, he may be basing that fear on legitimate intel he’s received from his Russian allies. In any case this story keeps getting stranger by the day.