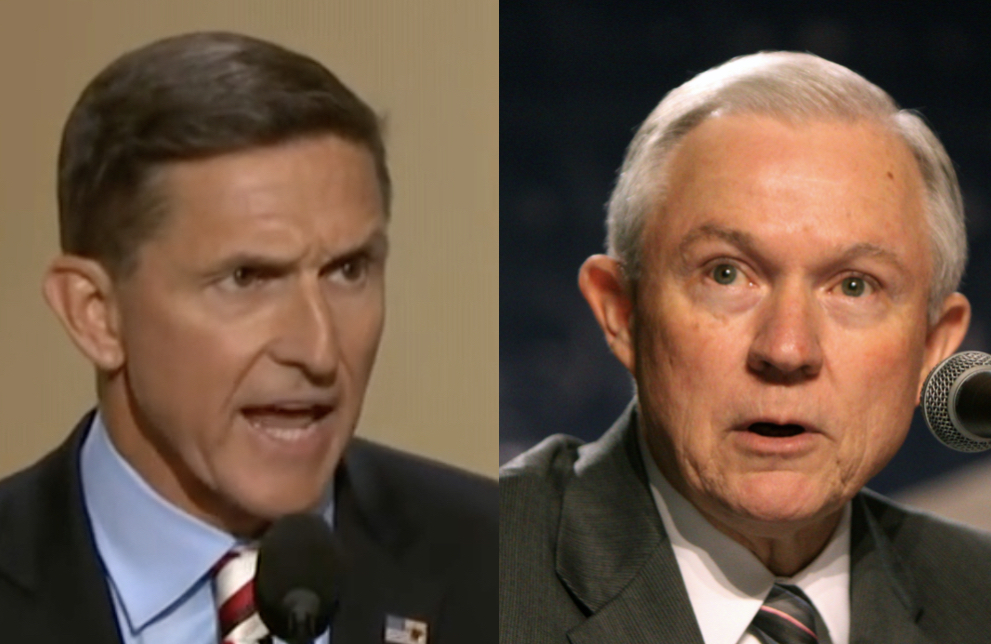 Special Counsel Robert Mueller is sending a series of signals today about just how deep and wide his investigation runs into Donald Trump’s Russia scandal, and how swiftly and aggressively he’s moving forward. Mueller is taking over the grand jury targeting Micheal Flynn, he’s actively investigating Paul Manafort, and he now has Attorney General Jeff Sessions in his crosshairs as well.

That news is coming from three separate reports this evening. Reuters is reporting that Robert Mueller is taking over the existing grand jury that’s targeting Michael Flynn in the Eastern District Court of Virginia (link). For the record, that’s the same grand jury that Palmer Report told you about back in April, even as numerous other political news outlets incorrectly insisted the grand jury was “fake news.” But that’s just the beginning of Mueller’s aggression in the investigation.

Mueller is also investigating the alleged criminal activities of former Trump campaign chair Paul Manafort, according to the Chicago Tribune (link). This stands out as crucial because Manafort was never part of the Trump transition team or administration. Mueller’s most likely reason for targeting Manafort would be to try to nail him on his own crimes and pressure him into flipping on Donald Trump.

From that same Chicago Tribune report, Mueller is also looking into the role that Attorney General Jeff Sessions played in the firing of FBI Director James Comey. Sessions had already lied under oath about his own meetings with the Russian government, and he had to have known the FBI’s Trump-Russia investigation would end up targeting him for it. So his decision to un-recuse himself to push for Comey’s firing probably fits the legal definition of obstruction of justice. The upshot here is that the Special Counsel is swinging for the fences, and no one in Trump’s orbit is safe. Follow Palmer Report on Facebook and Twitter.