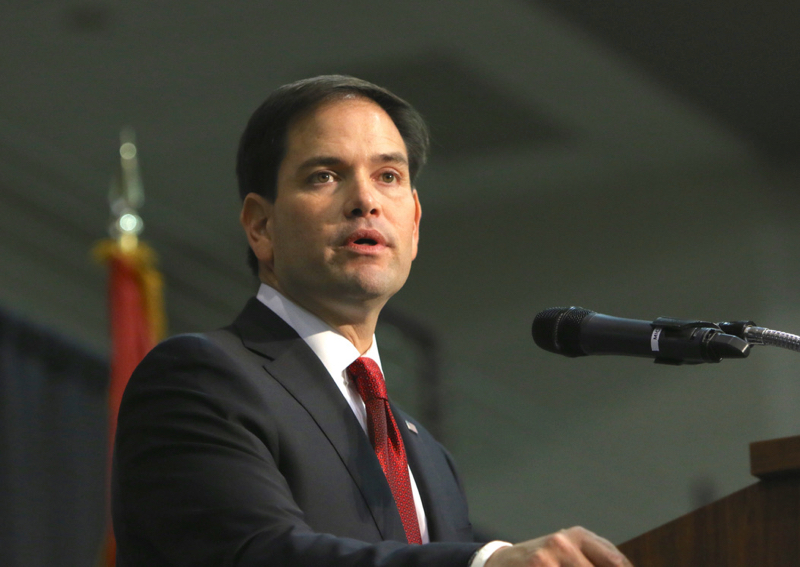 Rubio posted this bizarre tweet aimed at giving himself the moral high ground and distracting everyone from how badly his party’s President Donald Trump has blown this:

Some in our media can’t contain their glee & delight in reporting that the U.S. has more #CoronaVirus cases than #China

Beyond being grotesque,its bad journalism

Respondents were quick to point out that because the Trump regime is roughly as corrupt as the current regime in China, it’s a given that the U.S. death toll is also much higher than what’s being announced. There’s also no evidence that anyone in the media is happy about the death toll.

The response to Marco Rubio’s idiotic tweet was so swift and negative, “Little Marco” began trending on Twitter. That’s the nickname that Donald Trump once gave Rubio when he was running against him in 2016. Now that Rubio has corruptly aligned himself with Trump’s ongoing murder spree, it’s fitting that Rubio is being forced to swallow a nickname that Trump created.

← Former federal prosecutor makes the case for criminal charges against Donald Trump in coronavirus crisisNew polling shows 15% of Bernie Sanders fans are actually Trump supporters. Here’s how we deal with it. →
Posting....
Scroll To Top