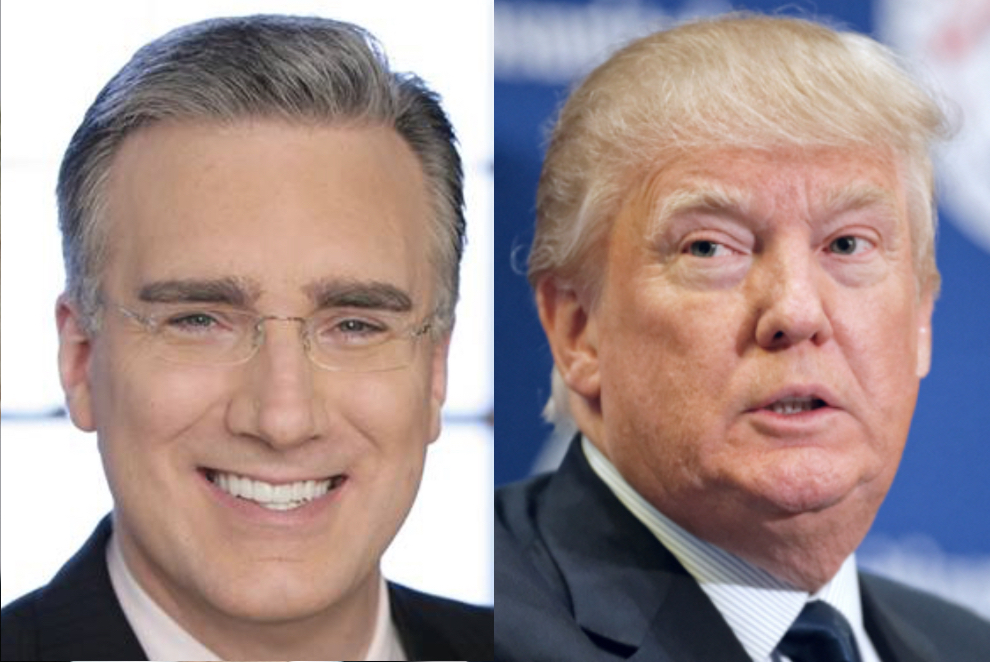 Former MSNBC host Keith Olbermann has been so eager to help get Donald Trump ousted, he returned to the world of political commentary earlier this year by launching an online talk show through GQ Magazine. But as of today, Olbermann says he’s now confident that Trump’s ouster is guaranteed to happen, and he expects it to happen imminently. In fact Olbermann is so confident about what’s about to come next, he’s ending his online show because he thinks it’s no longer needed.

In what is apparently his final GQ episode, Keith Olbermann explains in detail why he’s now certain that Donald Trump is finished. He spells out that new evidence arising from Michael Flynn’s deal with Special Counsel Robert Mueller will directly take down Donald Trump, because Mueller wouldn’t be giving Flynn a deal unless Flynn was turning over the kind of evidence that will bury Trump. “Mueller will get [Trump] on Russia, it will be ugly, and it will tear this country apart, but it will be necessary.”

Olbermann also goes on to spell out six other things that he believes will bring Donald Trump down, including obstruction of justice. He also points to the increasing odds that Trump will end up resigning because he has no other way out, as well as the likelihood that the Republican Congress will impeach him in the spring (or invoke the 25th Amendment) if he doesn’t resign by then, because they want to protect themselves heading into the midterm elections.

In any case, Keith Olbermann is now flatly declaring “My work here is done. As a matter of fact, so is Trump’s.” He’s revealing that he was originally only planning to do the GQ series for two months, and that he’s already been doing it for far longer than he had ever expected to. You can watch Olbermann’s final episode here.

www.palmerreport.com
3929
SHARES
Facebook ShareTwitter ShareEmail this articlePrint Article
LinkedinGoogleWhatsappPinterestRedditStumbleuponBufferTumblrPocketLine
← After Democrats snub him, Donald Trump holds berserk press conference with two empty chairsDonald Trump knows he’s on his way out – and he’s trying to take everyone down with him →
Leave a Comment