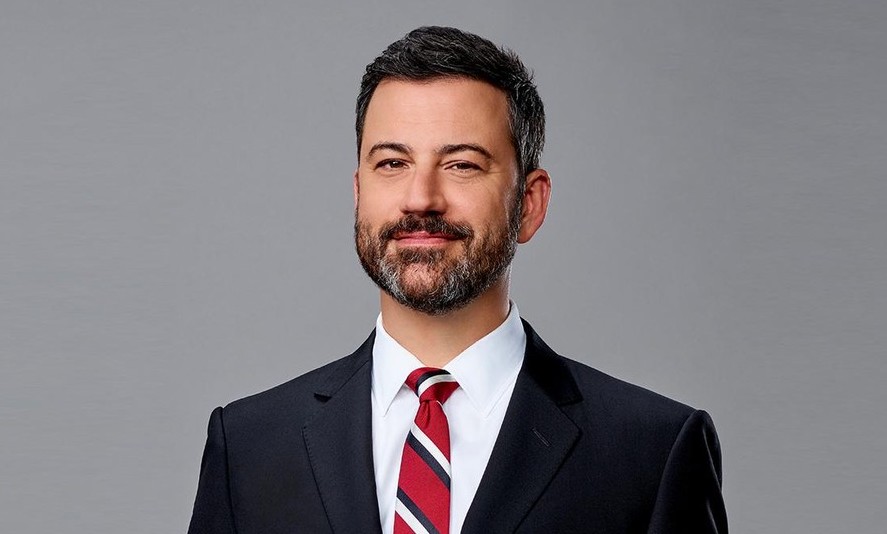 Roy Moore, the Republican candidate in the Senate race in Alabama and an accused child molester, doesn’t seem to be enjoying himself very much lately. He may win or lose the election, but he’s already been ostracized by the national Republican Party (with the exception of admitted sexual assaulter Donald Trump, who is endorsing him). Moore tried taking out his frustrations on late night host Jimmy Kimmel. Let’s just say it didn’t go well for him.

Roy Moore used his official Twitter account to attack Jimmy Kimmel on Thursday, tweeting “If you want to mock our Christian values, come down here to Alabama and do it man to man.” Kimmel responded just moments later, tweeting “Sounds great Roy – let me know when you get some Christian values and I’ll be there!” Moore shot back with “Despite D.C. and Hollywood Elites’ bigotry towards southerners, Jimmy, we’ll save you a seat on the front pew.”

That’s when Jimmy Kimmel fired back with “OK Roy, but I’m leaving my daughters at home! P.S. – wear that cute little leather vest.” That managed to stun Roy Moore into silence. It seemed Moore didn’t want to keep sparring after Kimmel reminded everyone watching the feud that Moore is accused of having sexually molested girls as young fourteen.

Roy Moore also made the mistake of handing Jimmy Kimmel the opportunity to use his Thursday night episode on ABC to get an even bigger last word in their squabble. Polls say that the race between Roy Moore and his Democratic opponent Doug Jones are very close, with just two weeks to go. Numerous Republicans in Congress have called for their own candidate Moore to drop out; some of them have outright called for Moore to lose. A number of Republican political pundits have endorsed Jones, the Democrat, in the hope of shutting Moore down.