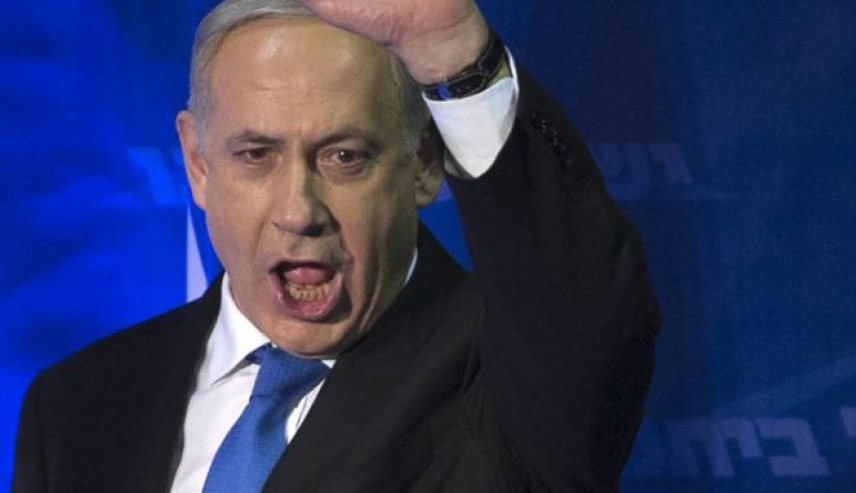 Earlier in the week we reported that the government of Israel had begun swiftly making legal moves against its own Prime Minister Benjamin Netanyahu after the United States and United Nations had singled him out for blocking the peace process in the region. Now the details of the sudden criminal investigation against Netanyahu have surfaced, and they paint a picture of severe corruption.

Now we know why the Attorney General of Israel ordered the police to investigate Netanyahu: he’s been accepting “gifts” worth hundreds of thousands of shekels (one shekel is worth roughly twenty-five cents in U.S. currency), according to a new report from Israeli newspaper Haaretz. Because these “gifts” were from people to whom Netanyahu did not give gifts in return, he won’t be able to ethically explain them away as having been personal gifts, making them essentially bribes instead – given to him by those looking to curry political favor.

In the case of a prior Prime Minister, the Supreme Court of Israel has previously ruled that such “gifts” constituted fraud. So the legal precedent appears to be firmly in place for Benjamin Netanyahu to be taken down over the scandal. Haaretz claims that this is only half the story, and that a second unrelated Netanyahu scandal will break within days which it refers to as “more significant.” Netanyahu’s ongoing corruption is no secret, and it appears Israel is now using it aggressively against him in the hope of removing him, in order to repair its good standing with the world community.