Update: the company’s website is now back online. What do we know about a company called Berry Aviation? Very little, even after it landed at the center of a major Trump administration scandal this week when it was reported that the private contractor was used to evacuate U.S. troops from Niger, as part of a failed operation that led to the death of four U.S. soldiers. The quest for information about Berry Aviation has become that much more difficult, because the company has mysteriously taken down its entire website.

CNN reported on Wednesday that according to US Africa Command spokesperson Robyn Mack, Berry Aviation was “on alert during the incident and conducted casualty evacuation and transport for US and partner forces.” (link). But a visit to berryaviation.com reveals that the website has been taken entirely offline. However, the internet is forever, and archive.org has preserved the entire contents of the website. 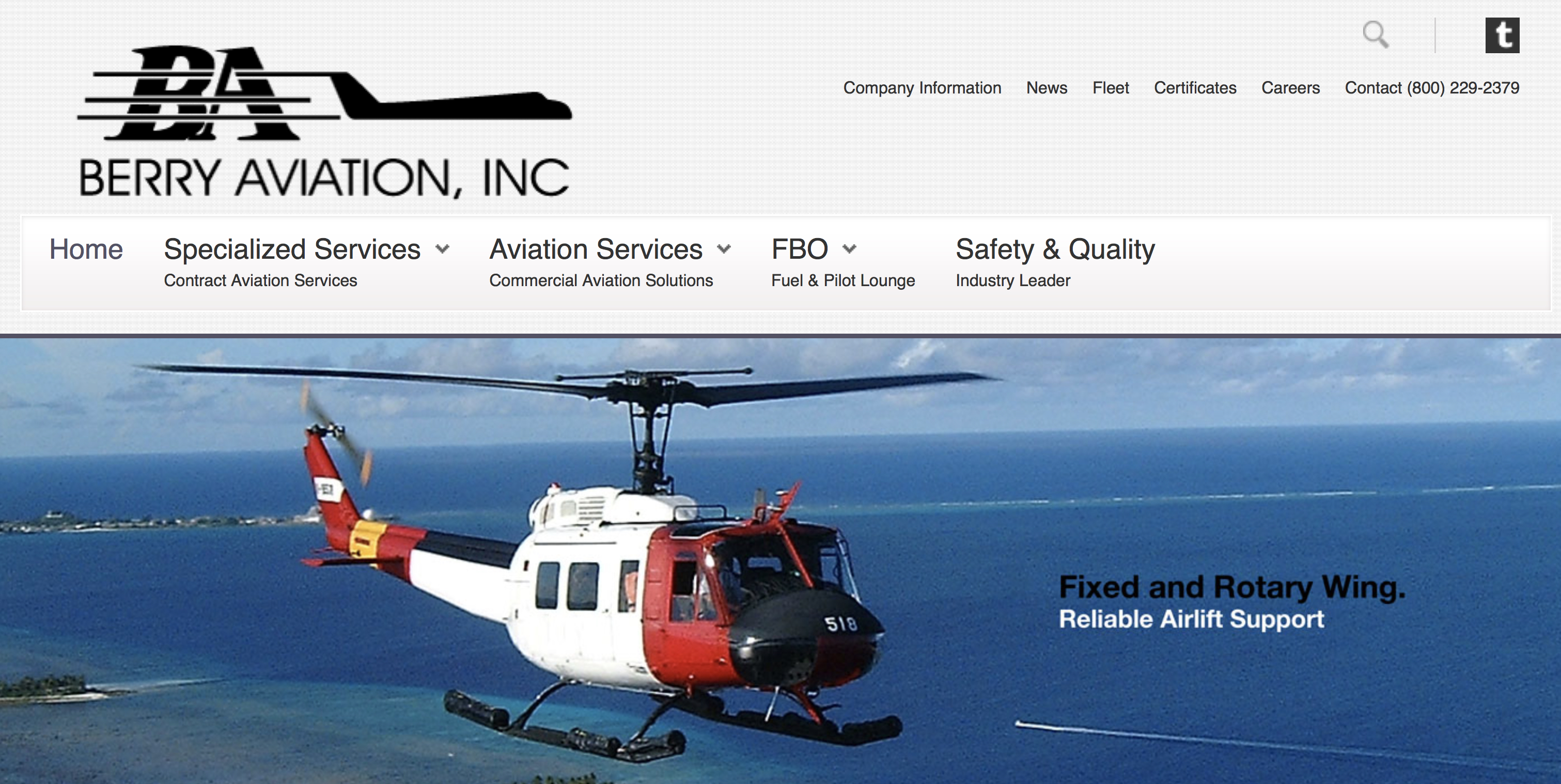 Here’s the result when you try to visit berryaviation.com as of the time of publication of this article: 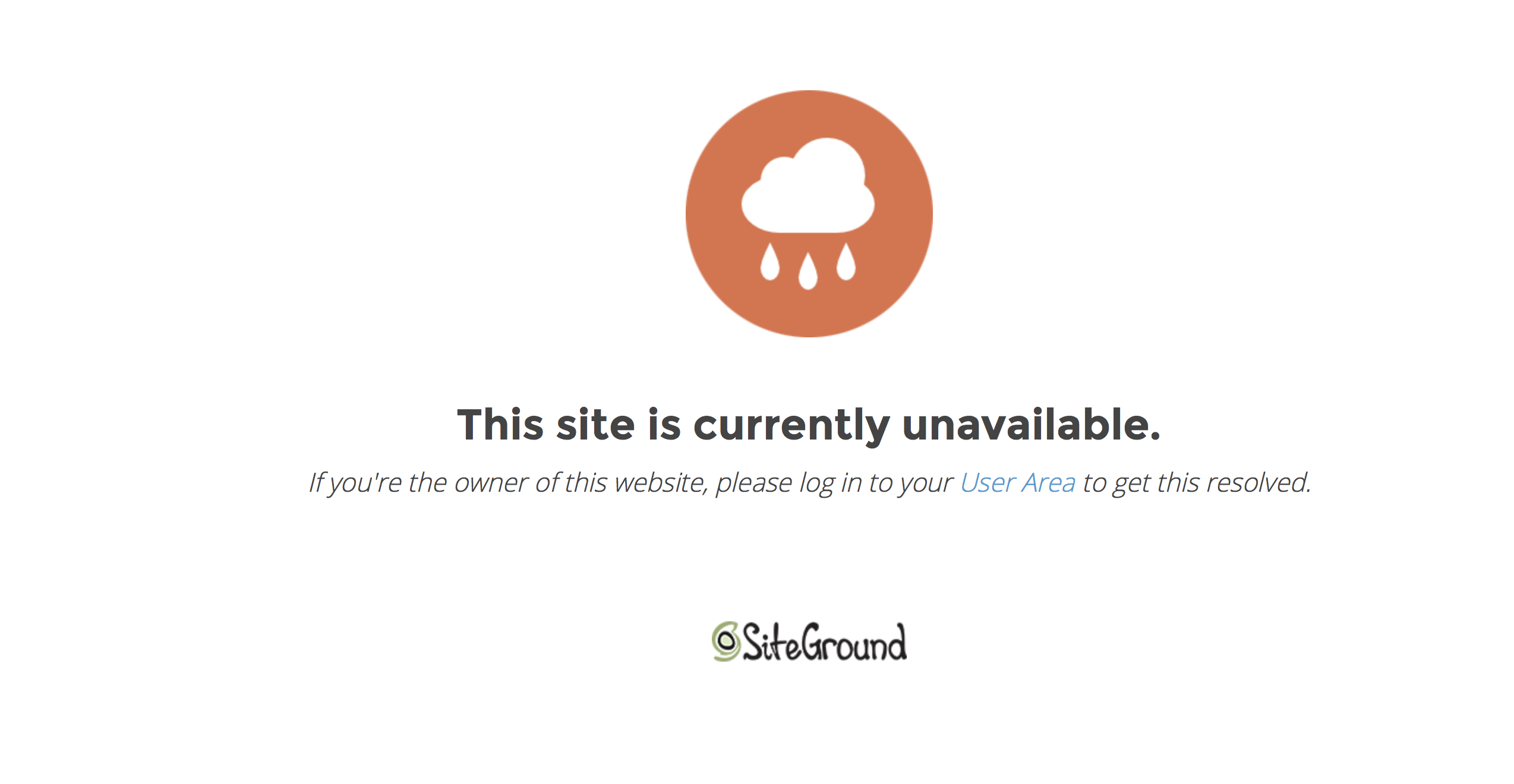 The most recent capture of the Barry Aviation website on archive.org was taken on October 1st. These captures are conducted on an irregular basis for lower profiles websites, so it’s not clear precisely what day the website was taken offline. In other words, we don’t know whether the site was taken down shortly before or after the four U.S. soldiers died in Niger on October 4th.

Here’s what we do know about the company, based on the archive of its official website: it’s based out of Texas. It was founded decades ago by Sonny Berry, who appears to still be its president. It’s been providing some form of airlift support to Africa since at least 2013. It also provides services such as private chartered flights and cargo freight delivery. Various third party websites claim that Berry Aviation provides that cargo freight delivery for the United States Post office.

Even as Donald Trump’s Niger scandal continues to unfold, it’s still coming into focus precisely what role Berry Aviation played. What stands out for now is that the company has taken down its entire website – which only serves to raise further questions about what’s really going on here, and what’s being hidden from the public and why.

← Donald Trump’s jealousy of President Obama may have been what got four U.S. soldiers killed in NigerDonald Trump’s handpicked CIA Director Mike Pompeo is looking guilty as hell in the Russia scandal →
Posting....
Scroll To Top