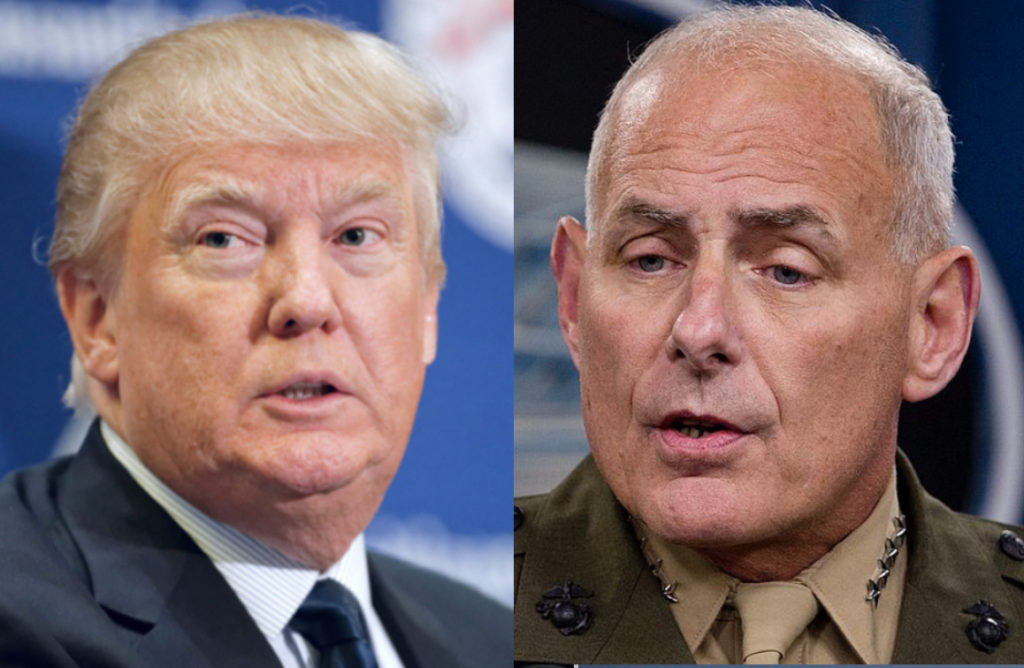 In the midst of a week already filled with over the top storylines and unprecedented levels of attempted distractions, things just managed to get even weirder. General John Kelly, the White House Chief of Staff for Donald Trump has arrived at the U.S. Capitol Building for a meeting in the middle of the night. That’s right, we’ve fully reached the cloak and dagger stage of whatever this is all about.

John Kelly arrived at the Capitol well after dark on Tuesday night, according to CNN reporter Manu Raju, who matter-of-factly tweeted “John Kelly arrives in Capitol for late-night meeting.” What’s going on? No one knows for sure. But considering the sheer number of cartoonish storylines currently playing out around Donald Trump’s impending demise, a few distinct possibilities come to mind.

The biggest story surrounding Congress right now is the Republican Party’s attempt at ramming through a tax scam for the wealthy, and it’s looking like the deciding vote will come down to John McCain. John Kelly has little influence over Congress in general, particularly on these kinds of issues, but is it possible he’s trying to use their shared military background to win McCain over? That seems like maybe a stretch. Is Kelly there to try to convince Congress to give Trump a declaration of war against North Korea? That seems unlikely, considering Kelly’s primary goal seems to be preventing Trump from starting a disastrous war. So what does that leave?

It’s been clear for a few days that Donald Trump thinks his time is growing short. Since it was revealed that Michael Flynn is cutting a plea deal against him in the Russia scandal, Trump has gone berserk even by his standards. He’s throwing everything at the wall, from the Access Hollywood tape to a renewed stab at birtherism against President Obama. Is it possible John Kelly is at the Capitol to negotiate Trump’s resignation? That might be a stretch as well. But at this point, any explanation for Kelly turning up at the Capitol in the middle of the night is going to end up being an odd one.