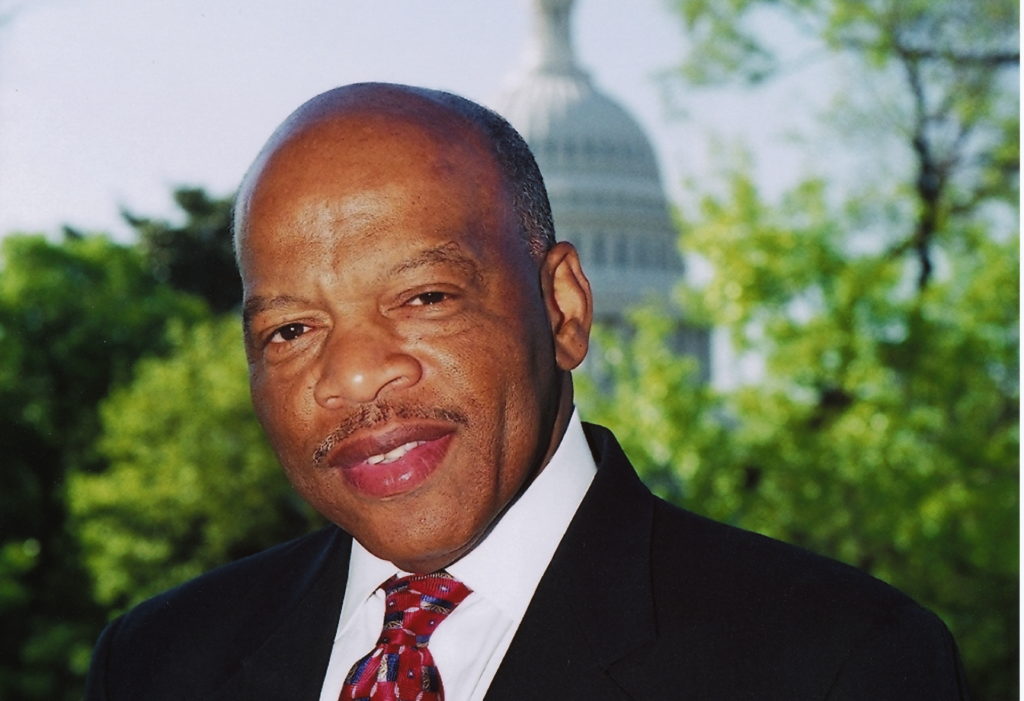 There are some who believe Donald Trump only entered the presidential election at the behest of the Russians. There are others who believe he only entered politics so he could sell more copies of his books. But in twist, Congressman John Lewis has taken a stand against the legitimacy of Trump’s impending presidency — and as a result, a book written by Lewis has now surged all the way to the #1 spot on the bestseller list.

Lewis stated on Friday that Trump was not a “legitimate president” due to the mounting evidence that Trump colluded with the Russians, who rigged the election in Trump’s favor. That prompted Trump to launch a prolonged Twitter tantrum aimed at Lewis. But the public seems to be overwhelmingly siding with the Congressman, and they’re voting with their wallets.

Perched atop Amazon’s Bestselling Books list is a book trilogy titled March, cowritten by John Lewis about the Selma civil rights march he was instrumental in organizing. And in the second spot on the list is Walking with the Wind, another book written by Lewis.

In contrast, none of Donald Trump’s books are in the Top 100.