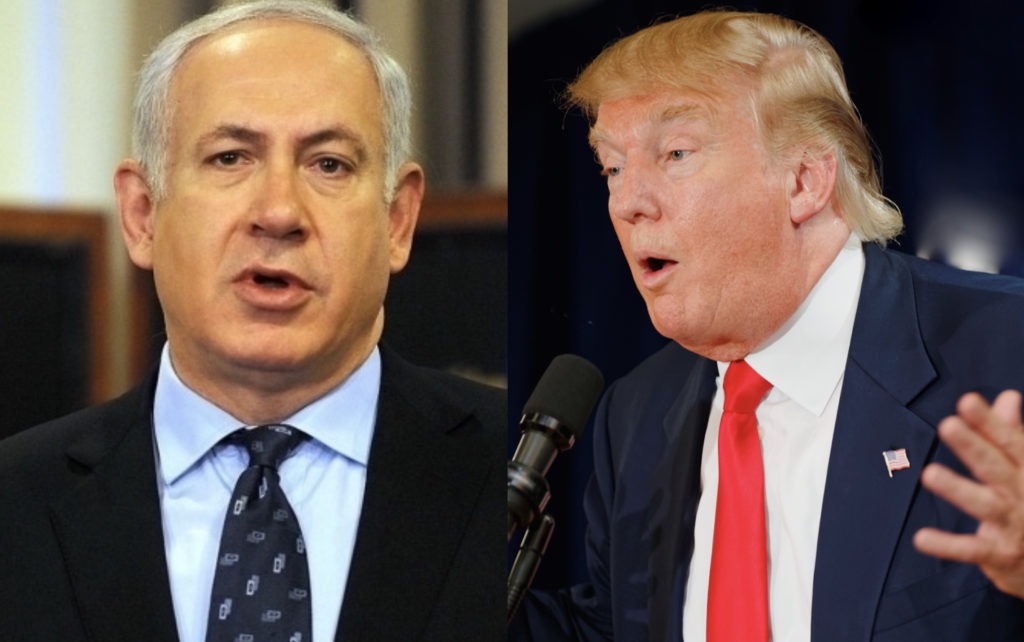 Given the developments of the past week, it’s become nearly impossible to characterize Donald Trump without using the words “wounded animal.” He seems to have finally figured out that he’s eventually going down for his Russia scandal one way or the other, and he’s lashing out at everyone involved, to the point of further incriminating himself. But his latest move might be the single worst thing he could have done to himself.

It was one thing for Donald Trump to have freely given highly classified information to the Russians this past Thursday. From a perception standpoint, he couldn’t have picked a worse nation to leak the intel to, because he’s already under a massive cloud of accusations that he’s a Russian puppet. He has now lent automatical credibility to the claims of his detractors. But it turns out he managed to foul this up in a way that may be even worse than the mere fact that he aided and abetted Russia.

The super secret intel that Trump gave to the Russians? The United States got it from Israel to begin with, according to the New York Times and other sources (link). His National Security Adviser H.R. McMaster tried to cover for him today by asserting in a press conference that Trump didn’t know the intel had come from Israel at the time he gave it to the Russians – and that merely points to just how bad this is for Trump that it was Israel of all nations.

Controversial Israeli Prime Minister Benjamin Netanyahu was one of the very few world leaders willing to stand by Donald Trump during his consistently lowbrow presidential campaign. And now it turns out Netanyahu, who is already on his last legs in Israel as it is, has been directly burned by his association with Trump. This may or may not prompt Netanyahu to publicly distance himself from Trump. But it will make other world leaders even more hesitant to deal with Trump. And there’s more to it than that.

Trump spent the election using a common Republican Party trick of repeatedly and generically announcing that he’s “pro-Israel.” It did nothing to win him any Jewish votes. But in Republican context, “pro-Israel” is a code phrase that signals to christian-conservatives that a candidate is willing to kill and persecute a lot of Muslims. It’s a big part of why Trump got the evangelical vote. And yet now he just betrayed Israel in the most reckless way possible.

This will cause the most fervent of Trump supporters to look like idiots, and it’ll hand the most tepid of Trump supporters a free pass for jumping off the train: “I voted for him because he said he was pro-Israel; I never thought he’d betray Israel to the Russians.” We’ll see how negatively this impacts Trump’s already historically weak approval rating, which in turn will inform how the Republican Congress treats the matter. But if you’re Donald Trump and you were trying to think of the worst way possible to further wound yourself with your own grimacing supporters, leaking Israel’s classified intel to the Russians is probably it.