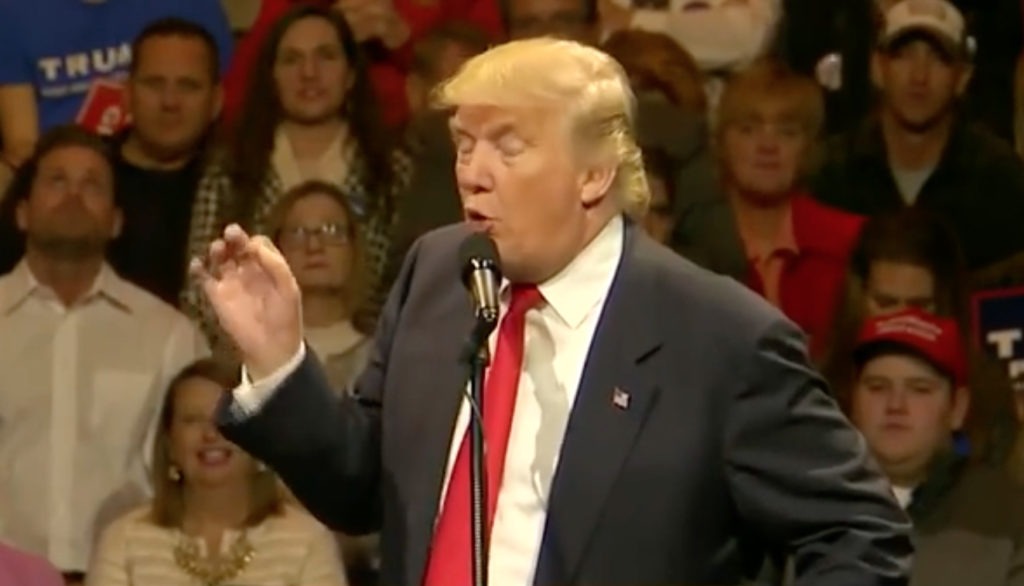 Now that Vladimir Putin has managed to manipulate the United States presidential election such that his puppet Donald Trump will be taking office, it’s important to watch for signs of a shift in tone from the Russian leader. The easiest way for Putin to ensnare a narcissist like Trump is to stroke his ego. But now that he has him hooked, Putin may look to destabilize the United States by getting under Trump’s skin. That’s why Putin’s remarks today are so eyebrow raising.

According to an unconformable intel document, Putin is holding blackmail tapes of Trump doing perverted things with Russian prostitutes in Russian state-run hotels. Trump has gone to nearly cartoonish levels to deny it. And Putin denied it himself today as well while speaking to reporters. But then he did something strange: he began talking about Russian prostitutes. At length. He kept finding ways to mention them. Literally. Metaphorically. You name it.

In other words, not only did Putin go to great lengths to put Trump’s prostitute scandal back in the headlines today, he even threw in the “best in the world” line in a seeming winking nod to Americans that, sure, of course Trump partook in the Russian prostitutes. How could he not have? They’re just that great.

And so now we have to keep an eye out as to whether Vladimir Putin, former KGB agent and master manipulator, is indeed taunting Donald Trump and trying to throw him off his game. The weaker the United States becomes under Trump, the easier it will be for Putin to broaden his military aggression in Europe.

And so at some point Putin will look to destabilize Trump in the name of destabilizing America. It’s just a question of whether that process began today.

← Keystone Komrades: Trump and Putin can’t keep their lies straight about whether they’ve metMan sets himself on fire outside of Donald Trump’s hotel in Washington DC →
Leave a Comment