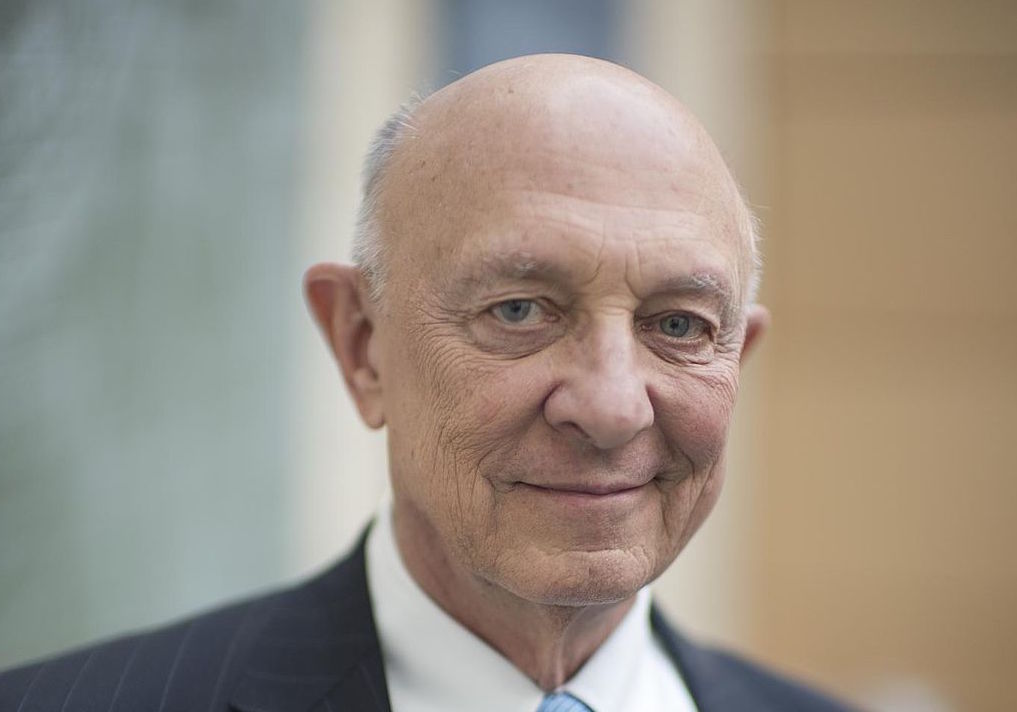 Former CIA Director and former Donald Trump campaign adviser James Woolsey was spotted meeting with Trump this weekend at Mar-a-Lago in Florida. That’s nothing short of remarkable, as Woolsey told the media a month ago that he was cooperating with Special Counsel Robert Mueller in the case against Michael Flynn, and Flynn signaled four days ago that he’s cutting a deal against Trump. So what was this meeting really about? Woolsey is commenting on it, and his words suggest the whole thing may have indeed been a set-up by Mueller.

Woolsey released a statement to the media on Monday night in which he stated that he couldn’t comment on the contents of his meeting with Donald Trump because he’s never commented on his discussions with any U.S. President he’s served over the past several decades. The key word there is “served” because Woolsey has never served Trump as president; he resigned during the transition period just as the Russia scandal was blowing up.

This doesn’t sound like a panicked explanation from someone who just got caught committing obstruction of justice by conspiring with Trump to sabotage the Flynn plea deal. Instead this sounds like the sly, tricky wording of someone who knew enough to craft a statement in advance, and knows he has nothing to worry about. It sounds like Woolsey is simply trying to reassure simpleton Trump about the meeting with a quick soundbite, in order to keep up the ruse. This furthers the theory that Woolsey took the meeting with Trump in order to help Mueller gain additional evidence against Trump.

If you’re not convinced, consider this. Back when James Woolsey first overheard Michael Flynn and the government of Turkey allegedly hatching a kidnapping plot, he immediately brought it to the attention of his acquaintance Joe Biden. Woolsey didn’t want to face legal trouble for failing to report a felony. There’s no way he’d risk prison by taking a rogue meeting with Trump now. He had to have been operating under instruction from Robert Mueller.