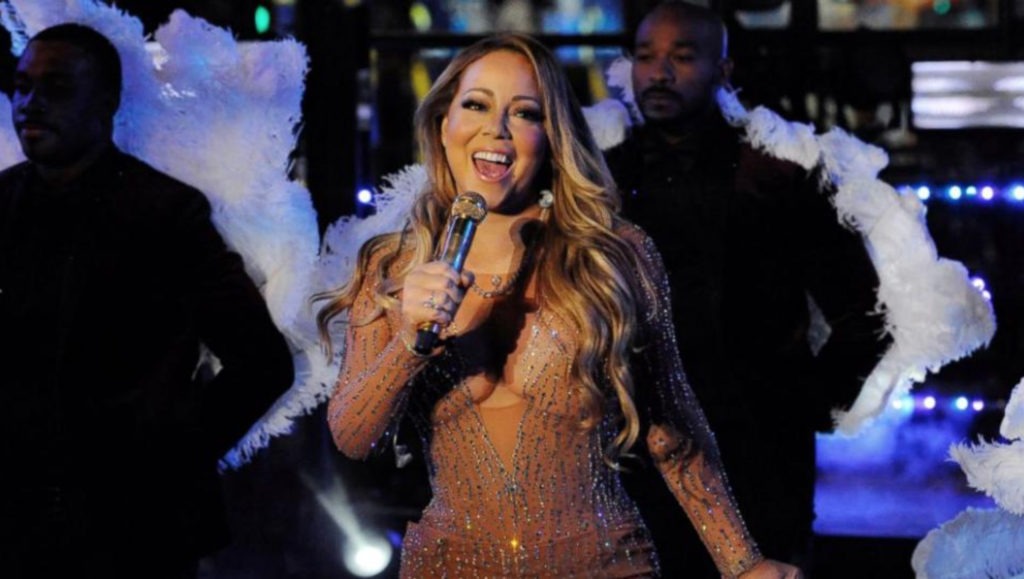 Mariah Carey’s performance on New Years Eve may have been one of the worst things to ever air on live national television. Not only was she lip syncing her songs, she couldn’t even be bothered to sell it. This wasn’t an artist trying to perform well and failing. This was an artist lazily mailing it in on the national stage. Her performance was an easy target which deserved scorn, derision, punchlines pretty much anything you wanted to throw at it. So why did so many people target her in sexist ways instead?

Here’s a woman who has a net worth of half a billion dollars by some estimates, yet she took a holiday gig just for the money, and then did nothing to earn a paycheck she didn’t need. At various points during her brief lip syncing performance, she failed to move her lips to the words, or couldn’t be bothered to hold the microphone up to her mouth. Then she sarcastically quipped something like “It just doesn’t get any better than this” and nonchalantly walked off stage. The entire performance by this woman was unintentional comedy gold. And yet all across social media, instead of trashing this woman’s pathetic performance, people opted to trash her simply for being a woman.

Social media couldn’t wait to point out that she may have put on a few pounds. She couldn’t fit into her dress. Her hair wasn’t right. She was a “skank” or a “slut” for daring to give a no-effort performance. And these weren’t merely isolated comments. Just search the Twitter replies she’s received over the past two days, and the sexism jumps off the page. It seems each time a woman does something that’s worthy of criticism or scorn or being made fun of, there are those who merely see it as an opportunity to pile on by attacking that woman for being a woman. One can only hope we find a way to be better than that in 2017. Photo courtesy Good Morning America.