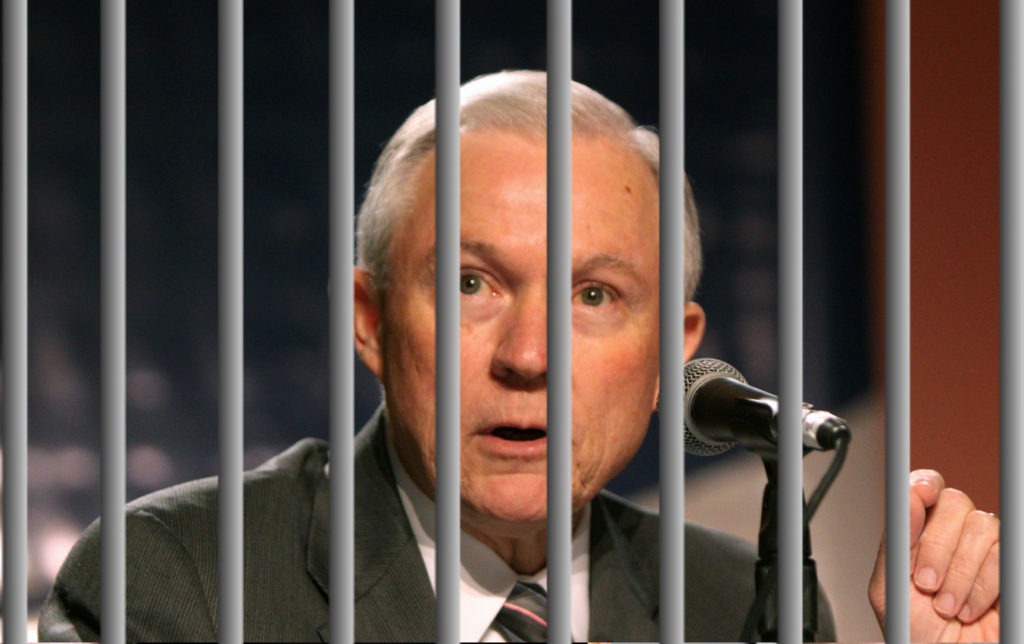 Attorney General Jeff Sessions had repeated contact with the Russian Ambassador at a time when he was acting as an informal adviser to the Donald Trump campaign. Sessions then went on to lie about that contact under oath during his confirmation hearings last month, making him apparently guilty of perjury. The fallout will be complicated, but the short of it is that Sessions is toast.

In his current role as Attorney General, Jeff Sessions is in a default position to lead the investigation into Donald Trump’s Russia scandal if and when it reaches the prosecutor stage. All along, Democrats in Congress have been calling for Sessions to recuse himself due to his role in the Trump campaign and the fact that Trump appointed him to his current job. On Friday, Republican Congressman Darrell Issa added his voice in calling for his friend Sessions to step aside, suggesting that he had recently learned something that wasn’t yet public. And this now appears to be it.

Jeff Sessions has now been exposed as having spoken with Russian Ambassador Sergey Kislyak twice during the election, and one of them was a private meeting in Sessions’ Senate office in September. The specific details of the conversations have not yet been made public, and it’s not yet clear if the intelligence community knows the content of the conversations – but he did lie under oath. Yesterday we brought you the story of how Russian operative Carter Page was originally hired to the Trump campaign by Sessions’ office, strongly suggesting that Sessions was in on the Russian conspiracy. But this is a smoking gun.

This revelation is enough to confirm that Sessions lied when he was asked by Senator Al Franken under oath during his confirmation hearings whether he’d had contact with the Russians during the campaign. Perjury is rarely prosecuted, and instead the threat of charges is typically used to motivate the perjurer to come clean and implicate his co-conspirators.

That means Jeff Sessions may be able to get himself off the hook legally by flipping on Donald Trump, or whoever within the Trump campaign was coordinating the Russian collusion effort. But this new revelation from the Washington Post almost certainly means Sessions will be forced to recuse himself, based on political pressure alone – and it’s difficult to see him keeping his Attorney General job in the end. Help us investigate Trump-Russia!