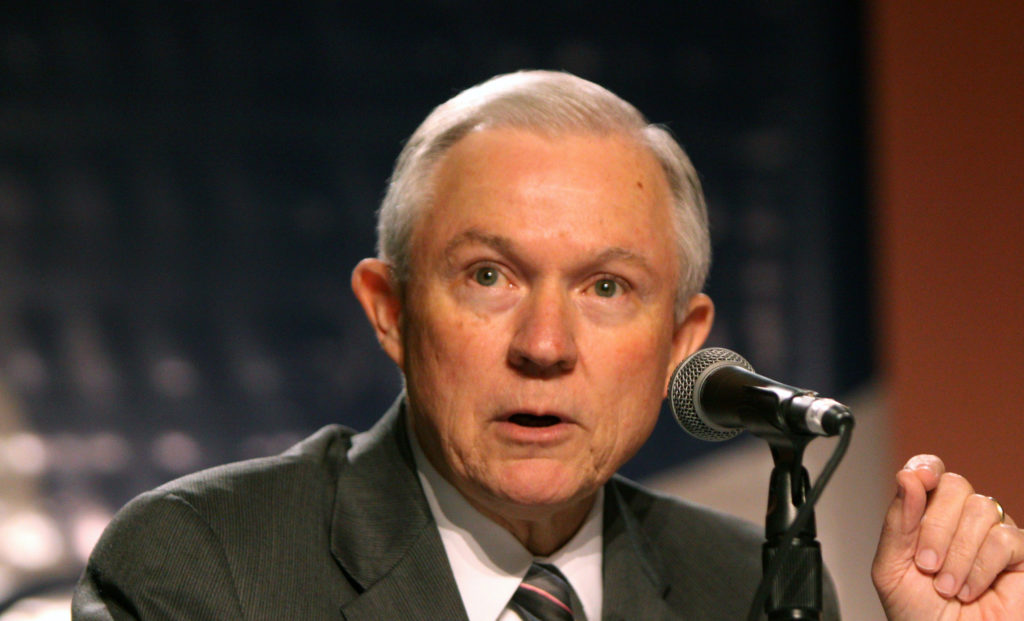 After Attorney General Jeff Sessions was caught having twice met with Russian Ambassador Sergey Kislyak while he was a Donald Trump campaign adviser, and having lied about it under oath, he’s now admitting that those two meetings happened. But here’s the thing: it turns out there were at least three documented meetings between Sessions and Kislyak, suggesting he merely copped to what he’d been accused of, and he still hasn’t disclosed the real story.

Jeff Sessions met with the Russian Ambassador at the Republican National Convention in Cleveland in July of 2016, and he met with Kislyak again in his Senate office in September of that year. These two meetings were exposed by the Washington Post last week, setting off a firestorm of controversy and accusations that Sessions perjured himself during his Senate confirmation hearings. Sessions has since claimed he misunderstood the question, and has admitted to the two meetings. But that’s not the whole story.

Donald Trump and Jeff Sessions both met the Russian Ambassador during a backstage private reception before Trump’s first-ever foreign policy speech in April of 2016, a meeting which was quietly documented in the latter paragraphs of articles from Politico and the Wall Street Journal. This means there were at least three meetings between Sessions and Kislyak during the campaign, and that he’s still holding back the truth. So what else is he hiding?

At this point Jeff Sessions has lied about having met with Kislyak at all, then admitted to two meetings with Kislyak after he was caught having those meetings. But why admit to just the two meetings? Why didn’t he admit to all three and get it over with? This strongly suggests that Sessions is still hiding a lot more about his involvement with the Russian government while serving as a Donald Trump surrogate. The only other explanation would be that Sessions can’t count to three. Contribute to Palmer Report