Remember James Comey? Donald Trump is surely trying to forget him. Trump fired the former FBI Director in a desperate attempt at making the Russia scandal go away, but instead it backfired and resulted in the appointment of Special Counsel Robert Mueller. Apart from delivering devastating testimony against Trump in a public congressional hearing this summer, he’s largely been laying low. But now Comey is back – or perhaps it’s his ghost – and he’s taunting Trump from a cornfield in Iowa. No, really.

For some time it’s been widely believed that “Reinhold Niebuhr‏” was secretly James Comey, though the account had long been dormant and had largely been forgotten. Over the weekend, however, “Reinhold Niebuhr‏” suddenly perked up and tweeted a photo of what appeared to be James Comey standing in a cornfield with the caption “Good to be back in Iowa.” This was more than a bit surreal, but it was just the beginning: 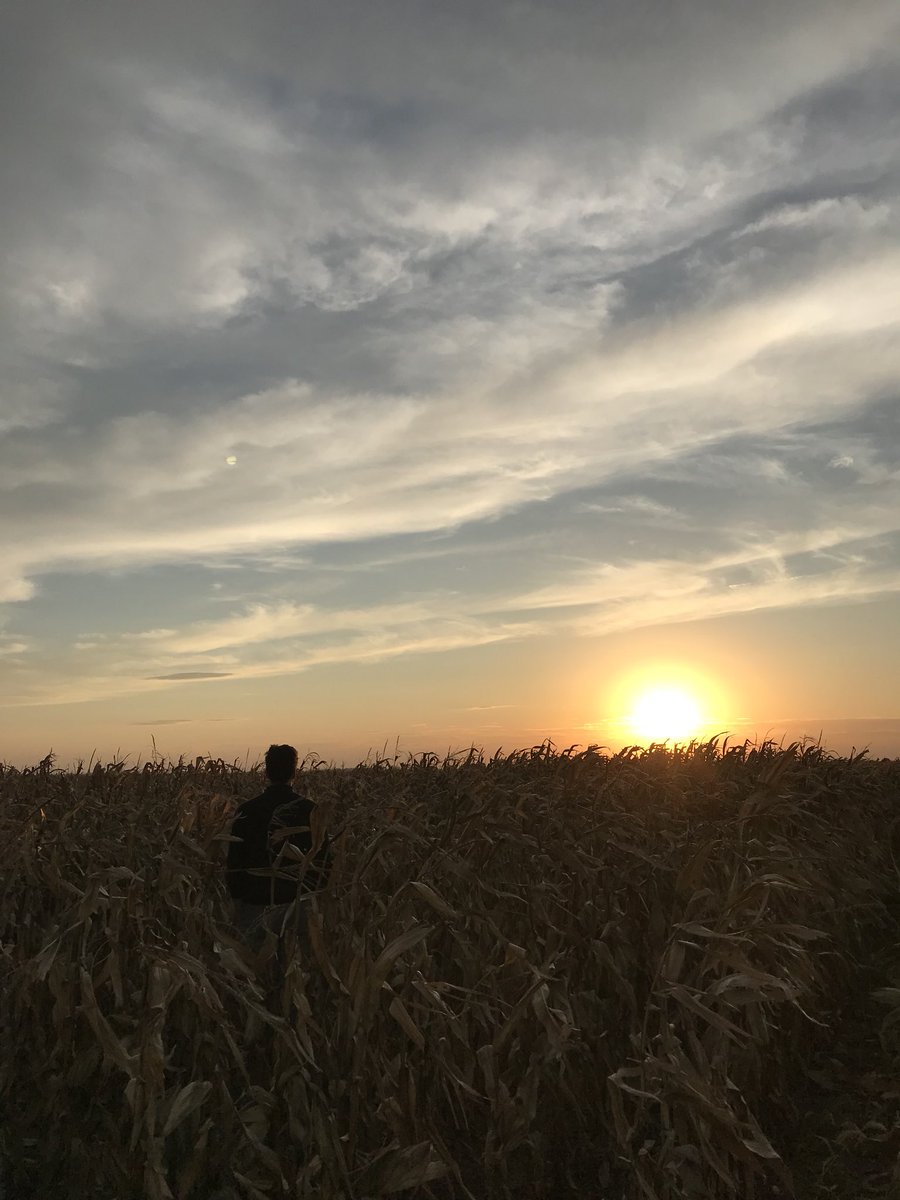 On Monday, the “Reinhold Niebuhr‏” account tweeted a photo of what was clearly James Comey, standing in the middle of the road while wearing running shoes, with the caption “Goodbye Iowa. On the road home. Gotta get back to writing. Will try to tweet in useful ways.” No really, this is all somehow happening, because the whole saga wasn’t strange enough to begin with: 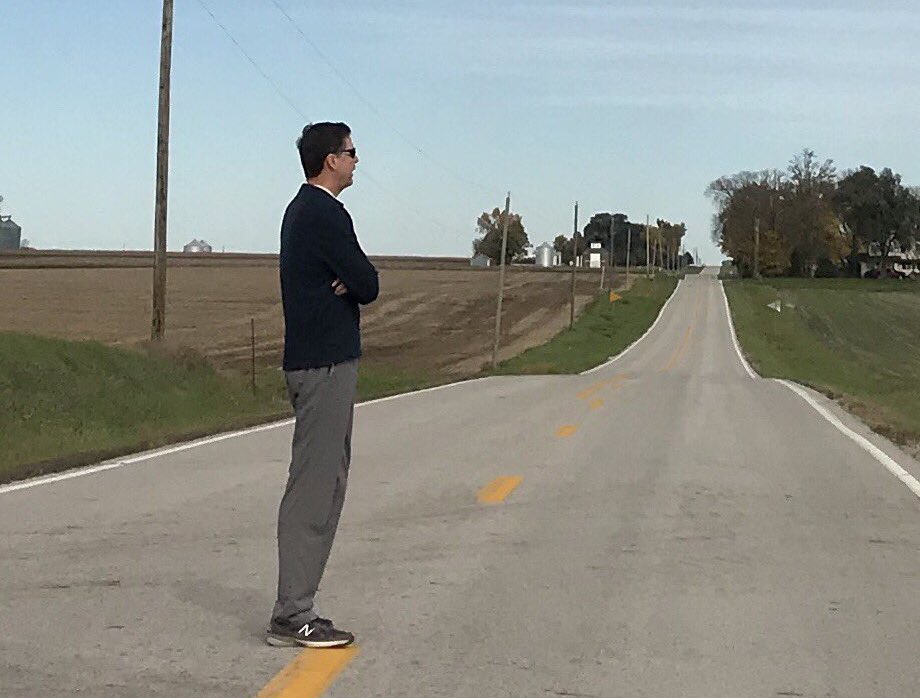 That’s when Comey’s longtime friend Benjamin Wittes from the Brookings Institution tweeted confirmation that the “Reinhold Niebuhr‏” account really is James Comey. This means Comey really is returning to public life in one way or another. Moreover, he’s already teasing his book about his experiences with Trump, even though the book clearly isn’t yet finished. Comey, or his ghost, is simply taunting Trump. This is like something straight out of Field of Dreams: if you build an obstruction case, the impeachment will come.