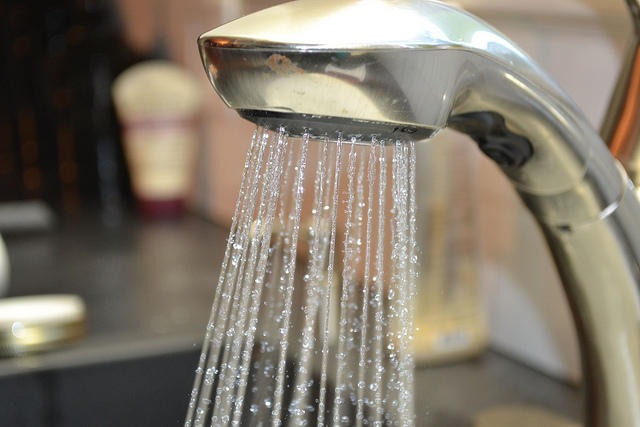 Even as Donald Trump takes up the bulk of the political headlines with his uniformly unfit cabinet picks, bizarre financial scandals, open allegiance to Russian hackers, and deranged Twitter feuds, he’s not even in office yet – but his Republican allies in Congress are already quietly carrying out a stunningly corrupt agenda. This week the Senate voted to repeal the Affordable Care Act and replace it with nothing, sabotaging the United States health care system in the process. And now it turns out the House killed off an investigation into Flint water poisoning while no one was looking.

In fact the House Republicans were so quiet about ending the Flint Michigan water investigation that it happened all the way back on December 16th, while Americans were preparing for the holidays, and it went largely unreported. We were able to find this one mention online, but the shutting down of the investigation appeared to receive no on-air cable news coverage. The local Michigan newspaper screamed about it but got no national attention.

Thus the Republican Party has managed to bury what should have been a criminal level corruption scandal for Michigan Governor Rick Snyder, whose reckless budget slashing and willful disregard for anything relating to the poor was the real culprit behind the poisoned water which left entire neighborhoods with health problems and nothing to drink – and some died. But with Snyder being a Republican, his party allies in the House seemed to simply want to make the whole thing go away. And while you weren’t looking, they did.