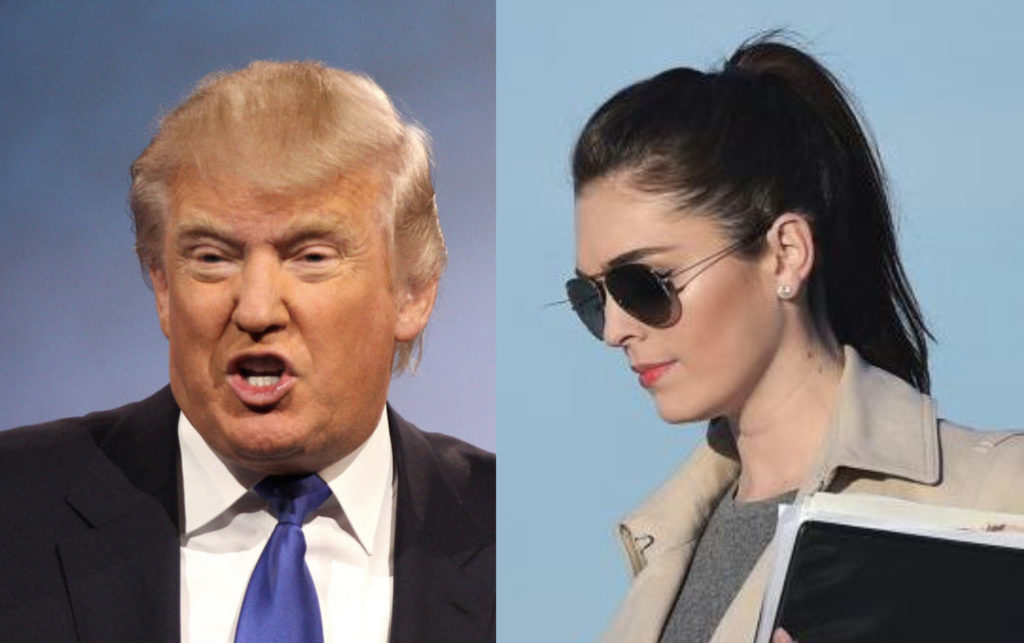 Who is Hope Hicks? She’s a high ranking adviser in the Trump White House who keeps a low public profile. She’s long been the conduit for anyone in the campaign or administration who has wanted to get a message to Donald Trump. She’s the one who made the decision what to tell Trump about his campaign’s collusion with WikiLeaks and other Russians. She’s also days away from selling Donald Trump out.

Special Counsel Robert Mueller will interview Hope Hicks by the end of November, according to reports from multiple major news outlets. November ends this Thursday. So we’re just days away from Hicks sitting down to be grilled by Mueller and his agents. If she outright lies about anything, she’s guilty of a felony. If she purposely leaves anything out that she knows is relevant, she risks being charged with obstruction of justice.

It always seemed likely that Hicks would sell Trump out when it came down to it, because she’s still in her twenties and she has her entire life ahead of her, and there’s no good reason for her to throw it away. Moreover, if she doesn’t quickly give Mueller what he wants, she’ll end up getting stuck with the kind of massive and prolonged legal bills that she can’t afford to pay. So the odds already seemed stacked in favor of Hicks giving up Trump to protect herself. Then Michael Flynn happened.

Flynn decided last week to begin negotiating a plea deal with Robert Mueller. This means Flynn will end up ratting out everyone about everything that went on between the campaign and Russia. It will give Mueller the knowledge he needs to nail people like Hope Hicks for lying, or for leaving out important details. Hicks hasn’t gotten this far at this young of an age by being stupid. She knows that Flynn’s deal leaves her no choice but to sell Donald Trump out when Mueller comes calling – and that’s now just days away.