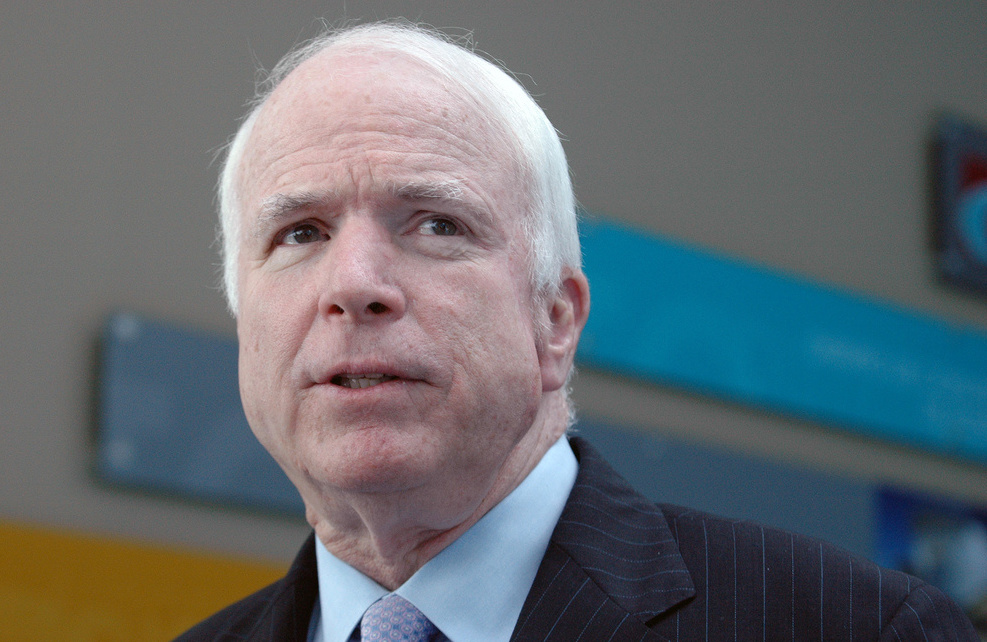 John McCain’s performance during today’s public Senate hearing was so incoherent and disturbing that Palmer Report and several others were prompted to point out that there’s something clearly wrong with him (link). Now McCain has served up an excuse for his behavior, and there’s no other way to put this: it’s just sad.

Senator McCain now claims that he stayed up too late watching an Arizona Diamondbacks baseball game, according to the Tampa Bay Times (link). That’s plausible on its face; the Diamondbacks are his home state’s team, and they played a game out west last night that didn’t end until well after midnight eastern time. But the problem is that if his excuse is true, it reeks of professional irresponsibility.

Imagine you’re heading into what you know will be one of your most important days on the job in years. You know precisely how much sleep you’ll need the night before in order to avoid coming off a embarrassingly incoherent at work the next day. If you instead choose to stay up way too late the night before, just so you can watch your baseball team play a run-of-the-mill regular season game, you probably don’t care much about your job.

So if McCain’s excuse is to be believed, then he’s lost interest in doing the job of a Senator, and only wants to hang around for the perks and title. That doesn’t work when you’re a public servant in a crucial job, and you’re using your ex officio status to inject yourself into the hearings of a committee that you’re no longer technically on, then you’re willfully out of control.

And if Senator McCain’s excuse about irresponsibly staying up too late last night is a lie, it means that there really is something wrong with him. Either way, it’s cause for concern, as McCain is set to remain in office for another five-plus years.

← Impeachment double dip? James Comey implicates Mike Pence during his testimonyGet your popcorn: Jeff Sessions and Jared Kushner are both about testify in Trump-Russia scandal →
Leave a Comment