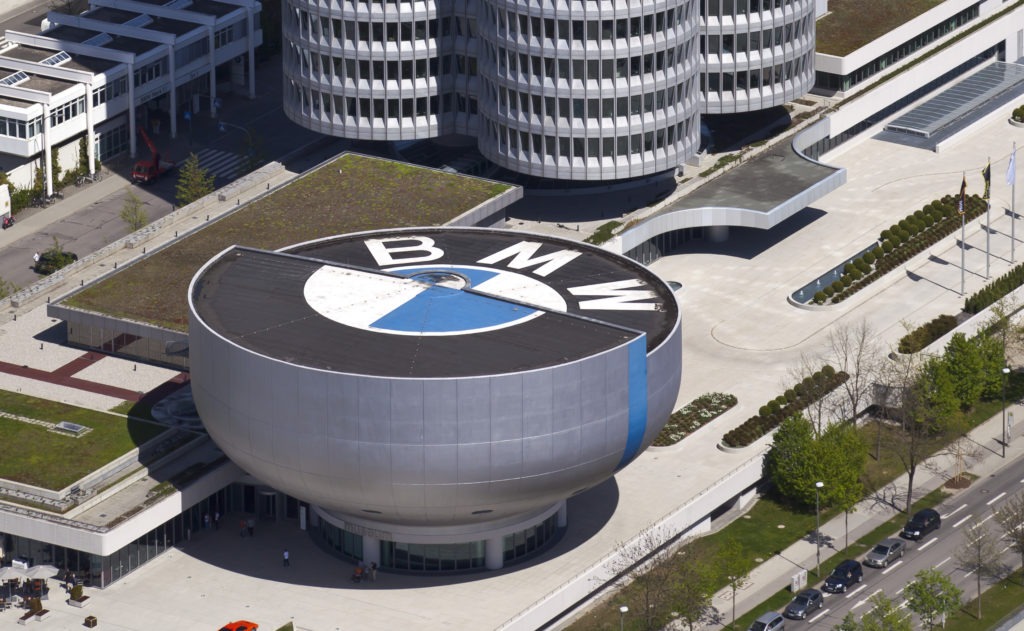 For reasons known only to him, Donald Trump decided to do an interview with a German newspaper today. If his goal was to make the German people feel good about his impending role as president of the United States, he may have missed the mark. If his goal was to trash all things German and pick fights with everyone from Chancellor Angela Merkel to German automaker BMW, alienating the German people in the process, he may have hit the mark quite squarely.

Trump wasted no time going after Merkel (whose first name he never did learn how to pronounce during the campaign), opining that she’s wrong on everything from trade to refugees, and insisting that she’s hurt Germany. He also trashed NATO, an unusual move considering that NATO is a binding treaty between Germany and the United States, and rejecting it would presumably mean the end of relations between the two nations. Trump also bashed the European Union, despite the fact that Germany is at the center of it. And in case he didn’t get his Germany-bashing point across, Reuters says that Trump proceeded to pick a fight with BMW.

So was there anything Donald Trump did approve of during his interview with a German newspaper. He apparently worked in some praise of his own son in law Jared Kushner, as well as for Twitter.