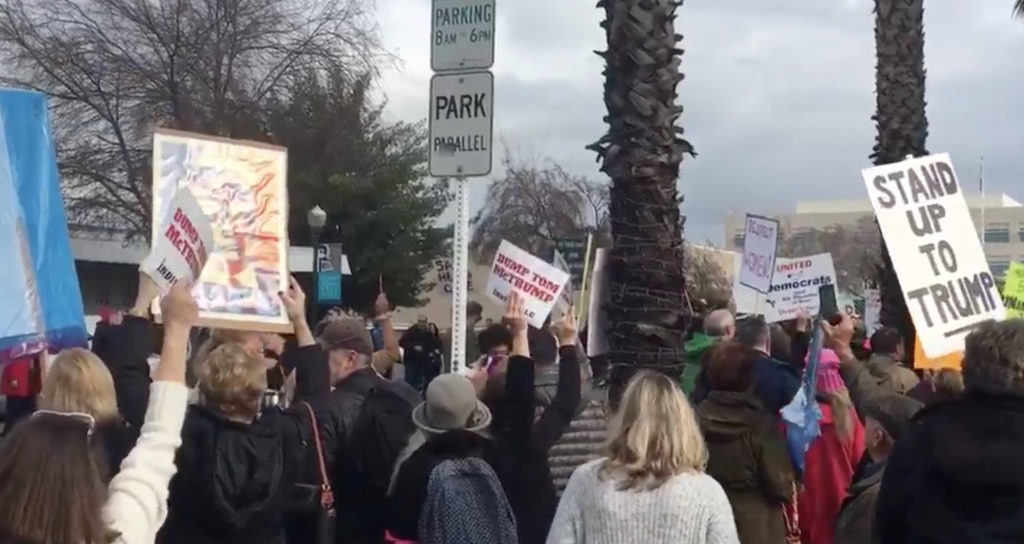 “Opportunists wasted not a second to exploit a tragedy for political gain.” These are the words of Wayne La Pierre, the head of the NRA, calling innocent High School kids who of no fault of their own found themselves as survivors of a massacre, “political opportunists” is an outrage. Children who are grieving and are fearful for their lives became the voice of reason in this unreasonable situation, are being blamed by adults whose only interest of keeping guns on our streets is monetary, for speaking out, for exercising their 1st Amendment right.

Many on his side called these brave young people “crisis actors” as if decent Americans do not care about the lives lost, only the liberal activists were send to create public havoc. They are suggesting that teachers, yes teachers carry concealed weapons, that we put armed guards on campuses, steel bars in windows and metal detectors at entrances!

Sounds like they would have us turn schools into county jails just so others can continue to have access to weapons of war. Enough is enough! Are we really an insane enough nation to allow this carnage to continue?