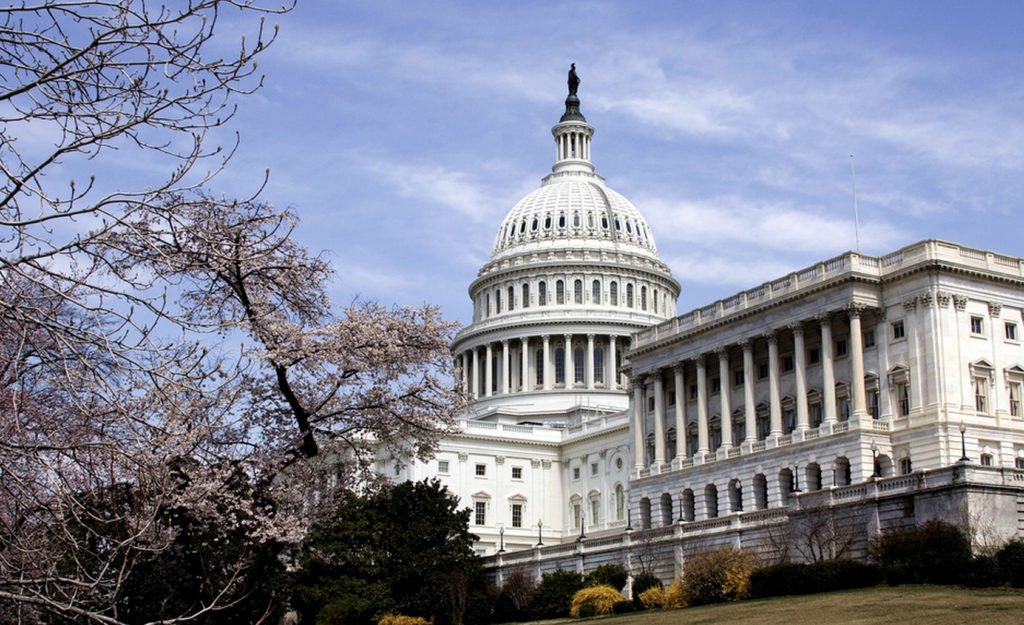 For those closely following the various special elections being held this year, Alabama has now joined the list with a special Senate race. Following Jeff Sessions’ controversial appointment to the office of Attorney General, his old senate seat became vacant. Under Alabama law the Governor is obligated to appoint a successor. For a few brief moments there seemed a slight possibility that Governor Robert Bentley would appoint moderate with no political baggage.

For those who follow Alabama politics, Bentley was something of a do nothing Governor, in part because he had few allies in the state legislature. He was also ever so slightly more moderate than other Republicans in the state, as evidenced by his support for John Kasich over Donald Trump. As such, eternal optimists hoped that perhaps he would appoint a boring level headed mayor or someone along these lines who would actually get some work done. Instead Bentley opted to appoint Alabama’s Attorney General Luther Strange.

Allegedly this was part of a convoluted plan to avoid being prosecuted for ethics violations which only became an issue after the reveal that Bentley was engaged in an extramarital affair. If the appointment was part of some backroom deal, it only stalled Bentley’s removal by a few months. Additionally Alabama state law allowed Bentley to set the date for a proper election to fill this vacant senate seat. Bentley chose to schedule the election for the 2018 midterms citing the state’s deep fiscal deficit and the high price of coordinating a special election. Following Bentley’s resignation, though, the new Governor Kay Ivey quickly announced a proper special election will be held in December.

Whether this is due to the new Governor having more respect for the democratic process, or she hopes to unseat Strange in favor of an ally of her own, is anyone’s guess. Regardless Democrats have a chance, however slim, of either picking up a Senate seat this year or putting the fear of God into the southern GOP by giving them another tough race.

Strange is running for a full term and has thus far used the seat to follow Trump’s lead 96% of the time as recorded by FiveThirtyEight’s Trump Tracker (link). Thus far Strange has garnered two challengers for the seat, State Representative Ed Henry and former Justice Roy Moore. In a chamber in which everyone including the Democrats receive high marks from the American Conservative Union, Henry stands out as the most conservative member. To Henry’s credit, though, he had a lot to do with Governor Bentley’s forced resignation. As for Moore, if you have heard anything about the race, it is undoubtedly thanks to him.

As a quick recap Justice Roy Moore holds the distinction of being removed from the position of Chief Justice of the Alabama Supreme Court not once but twice. Back in 2003, Justice Moore was removed for displaying the Ten Commandments in his court room, which increased rather than harmed his popularity in the state. Recently he was removed from office again for instructing judges and bureaucrats in Alabama to ignore the Supreme Court’s ruling that guaranteed marriage equality for same sex couples (link).

Moore argued that Alabama law trumped the Supreme Court decision. As a result same sex marriage came to Alabama slower than other states as some counties sided with the Supreme Court immediately, some did as Moore instructed, and others took no action due to conflicting orders. In addition, Moore has a long history of associating with figures like Michael Peroutka, whom even Mitch McConnell has attacked for being outside the bounds of American politics for his White Nationalist ties.

While at first glance one would think there is no way a guy like Moore has a shot at winning a Senate race, the idea is not that far fetched. Moore ran for Governor twice and failed but got around one hundred thousand votes both times which put him very close to first place. Moore’s winning strategies in his judicial races also illustrate how he could emerge victorious. In both of his races Moore was able to squeak by thanks to mainstream Republicans dividing up the vote. Twice Democrats assumed a safe levelheaded Republican would win the election anyway and were forced to play catch up when Moore emerged as the nominee. As such Democrats would do well to not repeat this mistake for a third time, and start supporting their candidate now.

If Democrats build up their candidate now, he or she could just surprise people, particularly if Moore drives swing voters away from the GOP. Thus far the only figure to throw his hat into the ring is Ron Crumpton, a medical marijuana advocate and the party’s nominee for the 2016 senate race (link). Despite being neglected by both the state and national democratic parties, and suffering from fundraising difficulties, Crumpton outperformed Hillary Clinton in the state.

While he lacks strong name recognition and the resources of the few remaining high profile establishment Democrats left in the state, Crumpton is potentially a strong candidate if given proper support. His status as an outsider makes him attractive considering the deep division within the tatters of the state’s Democratic Party. Ideologically Crumpton is also well positioned to make a case to the voters being a progressive but not burdened by a record that puts him at odds with his potential voters.