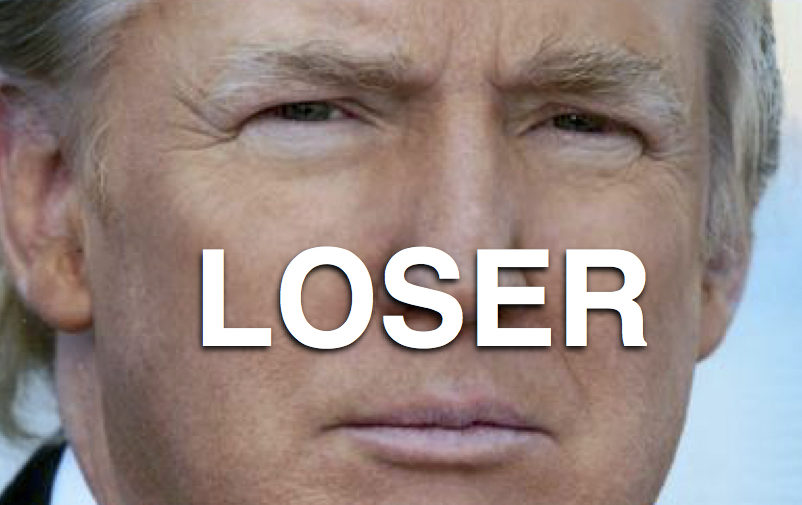 Franklin Roosevelt had “The only thing we have to fear is fear itself.” Barack Obama had “Hope and change we can believe in.” And now Donald Trump has “I’ll tell you on Tuesday.” That’s the word from the guy who’s three weeks away from occupying the Oval Office, who told a gathering of reporters on New Year’s Eve that he has inside information on Russian election hacking, which he says may not be the Russians, and he has this information despite not bothering to participate in his intelligence briefings, and no one else knows it but him, and oh by way he won’t be telling you what it is on Tuesday, he says. Or maybe Wednesday.

Welcome to 2017, where the guy who claims to be president-elect and claims to be a billionaire is still acting like a broke reality show host. At a dinner where he sold $500 tickets and pocketed the proceeds because he appears to need the money just that badly, Donald Trump told reporters that “I also know things that other people don’t know, and so they cannot be sure of the situation.”

In other words, Trump is once again claiming the intelligence community can’t possibly know what he knows, even though the last eighteen months of the election suggest he doesn’t know anything. But hey, we’ll find out on Tuesday. Or maybe Wednesday.