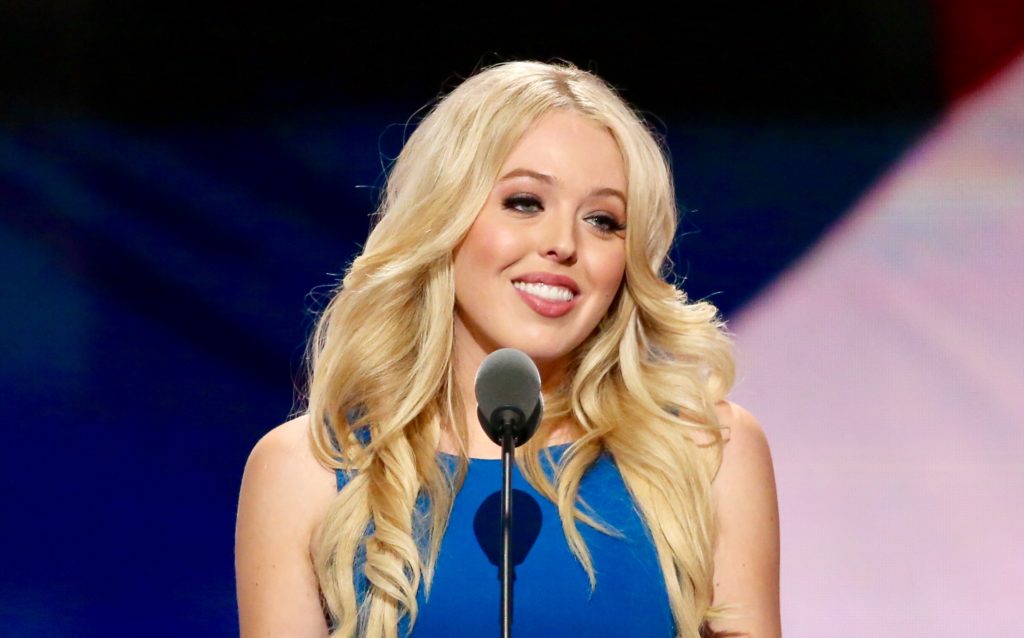 Donald Trump spent the morning screaming about the supposed “voter fraud” which he insists caused his nearly three million vote loss in the popular vote. It’s been long established that institutional voter fraud basically doesn’t exist, and that instances of it are so rare that they stand out as rounding errors. Major news outlets were quick to call Trump out on his lie. But as it turns out, at least one instance of voter fraud has in fact been unearthed: Donald Trump’s daughter Tiffany is registered to vote in two different states.

The incredible revelation comes from Heat Street, a conservative yet reliable publication, which managed to dig up the voter registration records for Tiffany Trump. It turns out she’s currently registered to vote in both New York and Pennsylvania. Oops.

That’s not actually illegal. It only would be if she voted in both states in the same election. But it serves to demonstrate that most of the supposed instances “voter fraud” are actuallybas harmless Tiffany Trump’s double registration, which still only resulted in one vote (and we’re not entirely convinced she actually voted for her dad). And if Donald is going to rail about this supposed voter fraud, he’ll need to look at his own family first.