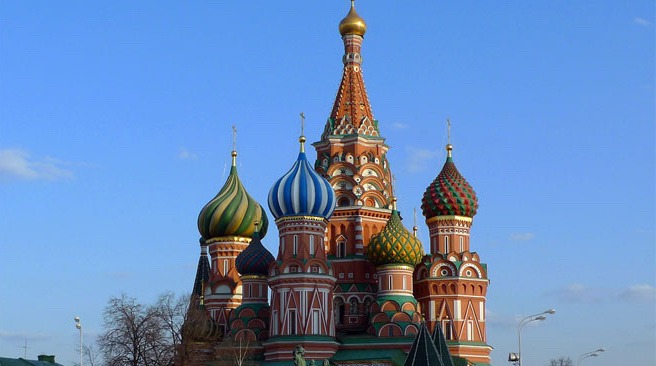 One day after the United States rolled out punitive measures against Russia and its government for having hacked the 2016 presidential election, that effort has now been aggressively expanded to target Russian cybercriminals in general. On Thursday, the U.S. rolled out economic sanctions against Russia and kicked out Russian diplomats. On Friday, the U.S. issued multiple arrest warrants for two specific Russian hackers.

Notably, these two Russian cyberterrorists are not believed to have been involved with hacking the United States presidential election. Instead they’re thieves who have used online hacking to steal identities and defraud people of their money. Aleksey Alekseyevich Belan and Evgeniy Mikhailovich Bogachev were already on the FBI’s Most Wanted list. But now that the United States is making unilateral moves against criminal behavior emanating from Russia, the effort to apprehend these two particular Russian cybercriminals is being dramatically stepped up – including a $100,000 reward from the FBI for information which leads to their capture.

Finding Belan and Bogachev may not be easy. One of them has popped up in online scams in a number of states across the United States and his location appears to be unknown. The other was last known to be in Greece. But according to ABC News it appears the U.S. now plans to hunt them down, wherever they may be, and make an example out of them. It’s also possible that, once apprehended, they could have information which could lead to the Russian election hackers.