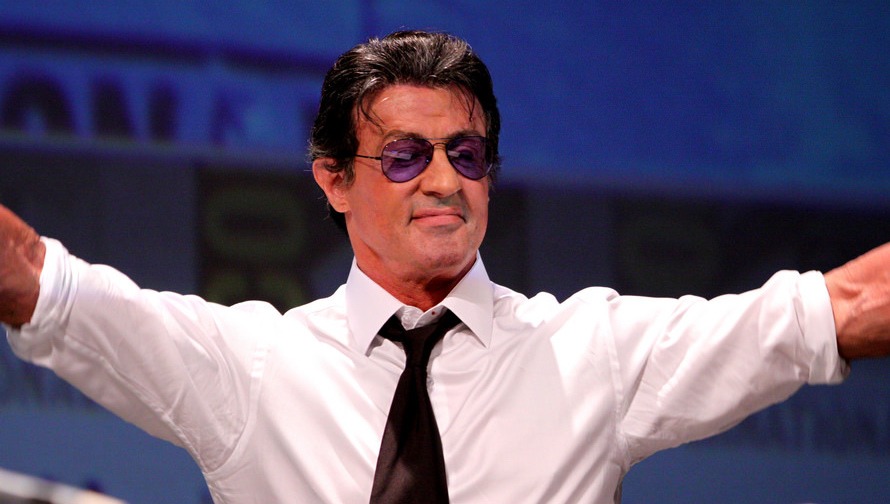 Donald Trump’s inability to get anyone famous to perform at his inauguration isn’t the only trouble he’s having when it comes to landing star power. Trump failed to land either Garth Brooks or Andrea Bocelli for his inaugural. And now he’s made the bizarre move of trying to put Sylvester Stallone, the actor of Rocky and Rambo fame, in charge of the National Endowment for the Arts. But as has been the case for nearly every celebrity Trump has made overtures to, Stallone is publicly saying no to him.

It’s still not clear why Donald Trump and his team targeted Stallone of all people for the role, or what made them think he might be qualified. For instance the current chair of the National Endowment for the Arts, Jane Chu, was selected by President Barack Obama after she had already demonstrated her competence at running an arts agency by spending years as president of the respected Kauffman Center for the Performing Arts in Kansas City.

In contrast, Sylvester Stallone’s resume consists of acting in movies and running a real life boxing promotion company, giving him no basis or skills for being capable of running the National Endowment for the Arts in an experienced or competent manner – and he seems to know it. He tells the New York Times that while he wants to help out veterans, such as the one he played in Rambo, he’s not interested in the arts endowment position. If even Rocky knows he’s not fit for the job, why was Trump trying to give it to him in the first place?

← Andrea Bocelli bails on Donald Trump inaugurationJames Comey for prison: warrant he smeared Hillary Clinton with is now public, and it’s a sham →
Leave a Comment