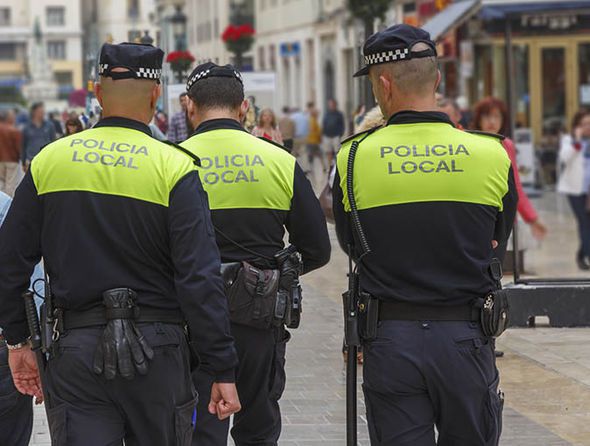 A Russian hacker, wanted in the United States by the FBI, has been arrested at an airport in Spain as he was preparing to leave the country. The hacker in question, Stanislav Lisov, was picked up on an Interpol warrant. This comes just hours before Donald Trump is set to be sworn in as the president of the United States amid a growing controversy regarding Russian government-sponsored hackers and their role in rigging the election on Trump’s behalf.

Spain says it’s currently questioning Lisov in an attempt to determine whether to extradite him to the United States, according to an Al Jazeera report. It’s also possible that the Russian government could request that he be extradited to Russia, though the U.S. would strongly object to such a request. According to the AP, he’s already been held for six days but it’s just now being made public on the eve of the U.S. inauguration.

What’s not yet been disclosed is whether Lisov is suspected by the FBI of being one of the Russian hackers who tampered with the election, or whether he’s wanted on another criminal hacking charges. For instance, as Palmer Report previously reported, three weeks ago the FBI made a major push to capture two Russian hackers who were accused of committing financial crimes which were not connected to the election.

www.palmerreport.com
2545
SHARES
Facebook ShareTwitter ShareEmail this articlePrint Article
LinkedinGoogleWhatsappPinterestRedditStumbleuponBufferTumblrPocketLine
← Why is the creator of the Women’s March on Washington blacklisting Hillary Clinton’s name?No one showed up: the audience at Donald Trump’s inauguration is even tinier than his hands →
Leave a Comment