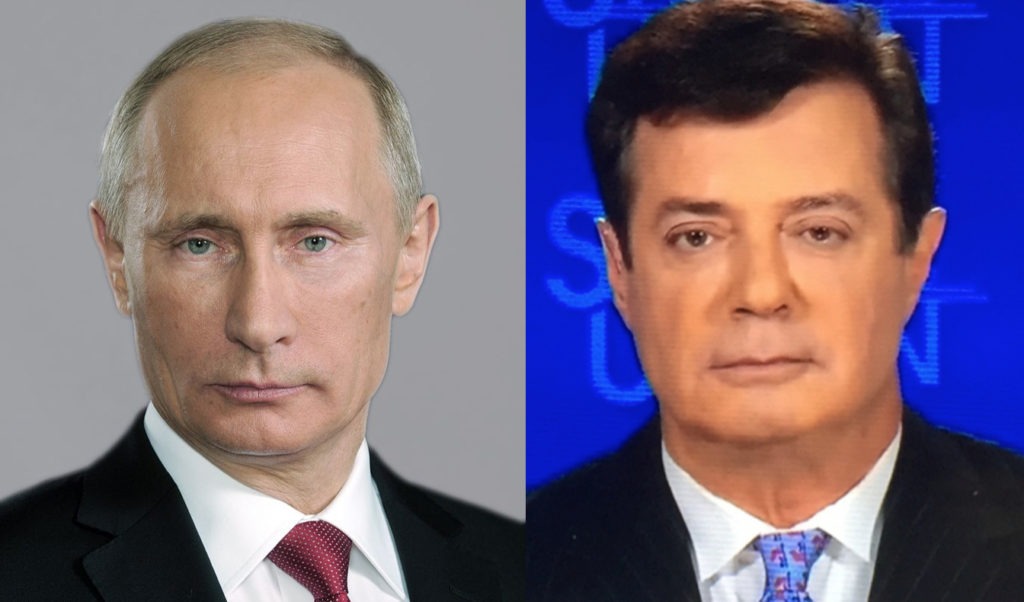 Just one day after the full extent of former Donald Trump campaign chair Paul Manafort’s alleged crimes in Ukraine was publicly revealed, the Russian dissident who would have been a star witness against him has been shot to death in Kiev. Denis Voronenkov, a former elected official in Russia who fled to Ukraine and joined the resistance against Vladimir Putin, was murdered earlier today according to CNN. So what’s his connection with Manafort?

Yesterday, the government of Ukraine released evidence which confirmed the longtime rumors that Paul Manafort had been taking tens of millions of dollars in payments from a Kremlin intermediary while he was running the political campaign of Russian puppet Viktor Yanukovych in Ukraine. Yanukovych was elected president before ultimately being chased out of the country by the Ukrainian people.

Denis Voronenkov was helping Ukraine build a treason case against Yanukovych, but they were never going to be able to get him back from Russia in order to put him on trial. In contrast, the government of Ukraine has become increasingly vocal about wanting to put Paul Manafort on trial for his financial crimes in relation to in installing Yanukovych into power. In addition, Ukraine recently stated its intention to go after Manafort for the deaths of several Ukrainian protester; Manafort’s own daughter alleges the deaths were arranged by Manafort for Yanukovych’s political gain.

Considering the extent to which the FBI is investigating Paul Manafort for his alleged criminal collusion with Russia to rig the 2016 election in Donald Trump’s favor, and the mounting evidence against him, it seems likely that he’ll have to answer for his crimes in the United States one way or the other. But if Ukraine decides to separately try Manafort, Denis Voronenkov would have been a key witness. And because Voronenkov spent time in Russian parliament, he could have used the trial to air out Putin’s most corrupt secrets in the process.

So his murder today (source: CNN) may help Putin, but it probably doesn’t help Manafort. Voronenkov’s murder makes him the tenth prominent Russian to die suspiciously during the course of the Trump-Russia scandal. Contribute to Palmer Report