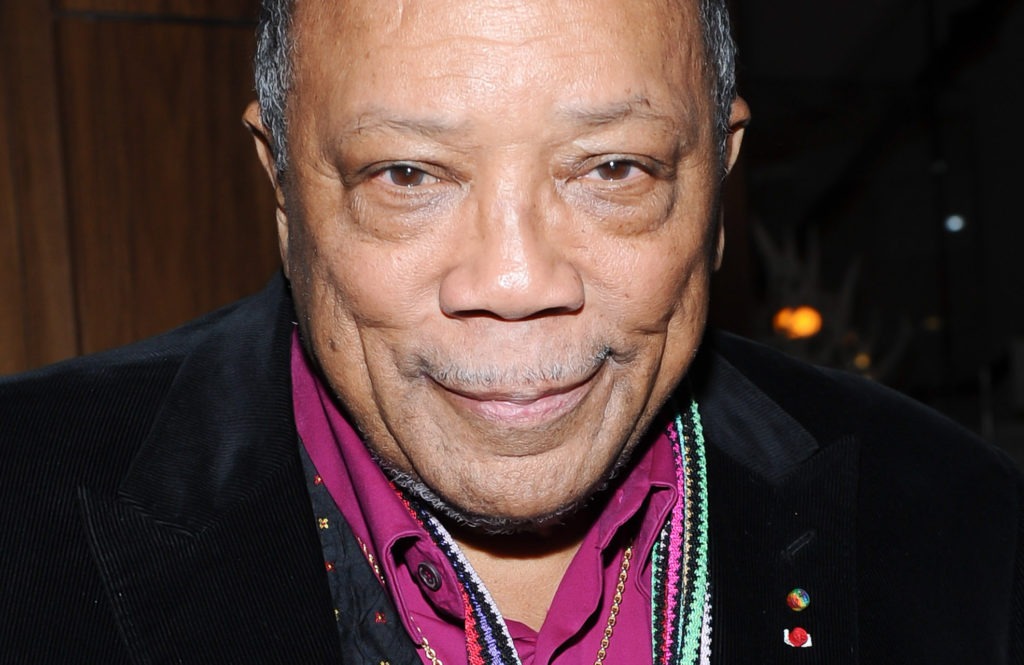 Donald Trump sold tickets to a party he hosted at his own resort on New Years Eve, a rather blatant financial conflict of interest in which he essentially sold access to himself in his self proclaimed role as “president-elect.” But it turns out Trump and his team ran into an even larger ethical conflict regarding the New Years party: they sold tickets by claiming that famed record producer Quincy Jones would be there, and now he says he has no idea what Team Trump is even talking about.

A rep for Quincy Jones has confirmed that he won’t be attending, and that he has no idea why Trump’s people were making that claim. Considering that Jones is a Democrat who supported Hillary Clinton, the idea that he would appear as a special guest at Trump’s New Years Eve dinner party is absurd. So it’s not as if Trump and his people simply got their wires crossed; Quincy Jones was never a possibility to begin with, and it appears Trump’s people just picked his name out of thin air to sell more tickets.

Meanwhile the tickets that Donald Trump’s Mar-a-Lago resort sold appear to be a clear violation of the Emoluments Clause of the Constitution. That means the event would have been criminal in nature even of Trump’s people hadn’t lied about Quincy Jones attending in order to sell those tickets.