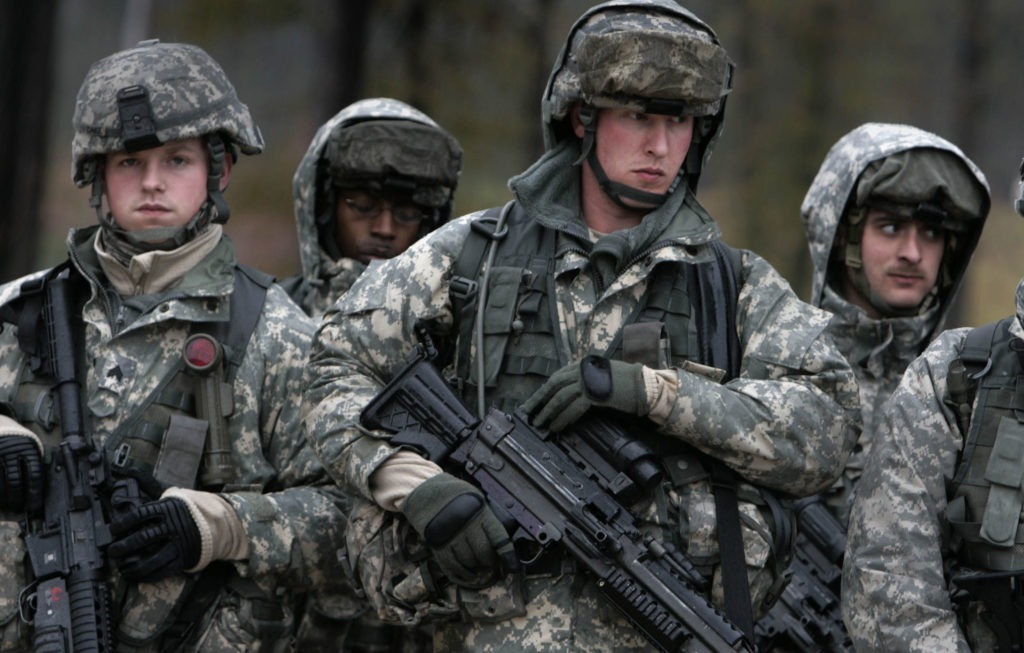 One day after the Donald Trump administration announced that the head of the Washington DC National Guard would be fired in the middle of the inauguration at the precise moment Trump was sworn in, prompting a firestorm of controversy and questions about what might truly be behind the move, the story has taken yet another turn. In the wake of the backlash, the Trump team has now asked Major General Errol R. Schwartz to stay on for an extra few days after the inauguration. But even that has now backfired.

Schwartz is now refusing Donald Trump’s request to stay on, and has decided to go ahead and vacate his post the minute Trump is sworn in, as he’d originally been told he would have to. The Major General’s reasoning? According to the Washington Post, he had already finished “packing up his office and notified his staff” of his impending exit.

But the controversy was based around why Schwartz was going to be fired during the inauguration, while was commanding National Guard troops at the inauguration, and has nothing to do with his office. This sounds like a polite way of telling Trump to buzz off. And so now Trump is stuck with the head of the Guard bailing in the middle of the inauguration.