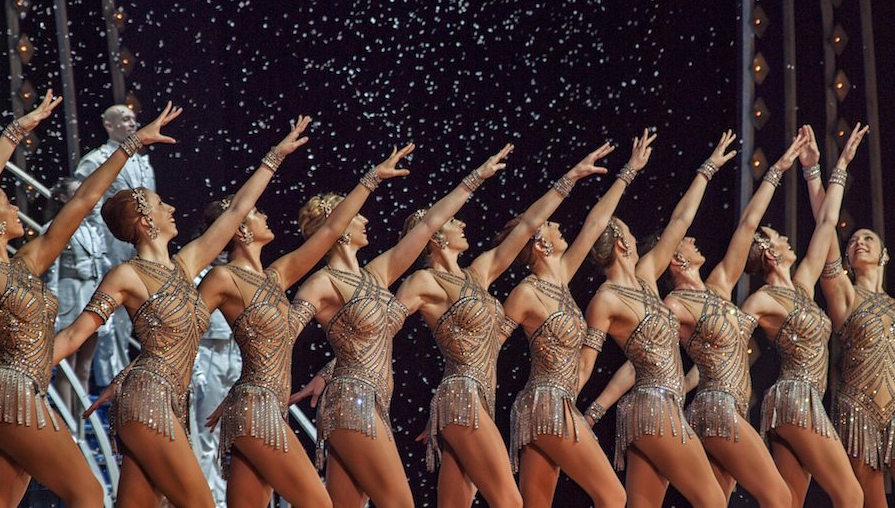 The ongoing saga of the Rockettes performance at Donald Trump’s inauguration continues to grow more divisive. Trump has had significant trouble getting anyone of note to perform, and was caught arm-twisting the Rockettes into performing earlier this month, creating public backlash. First they were told they had to participate, then they were told it was optional. And while some Rockettes dancers have indeed volunteered to perform for Trump, it turns out every one of them is white.

This latest revelation comes from a Rockettes dancer who has given an interview to Vanity Fair, a publication which Donald Trump has made a point of trashing. She says the Rockettes dancers weren’t even told by their bosses at MSG that they’d been booked to perform at Trump’s inaugural, instead only finding out after it was splashed across television news screens. The thirteen full-time dancers were then told it was mandatory, and were only allowed off the hook after the backlash; three of them have already since bailed, and will have to be replaced by part time dancers.

She also says that every Rockettes dancer who is set to perform at the inauguration is white, as none of the non-white dancers are willing to participate. That means Donald Trump, whose campaign was centered around racist policies and who was endorsed by the KKK during the election, and whose administration is set to be full of white supremacists like Steve Bannon, will be ushered into office amidst a backdrop of all-white dancers.

Meanwhile, everyone from Elton John to Garth Brooks to Celine Dion to Andrea Bocelli have all turned down invitations to perform at Donald Trump’s inauguration, presumably wanting no part of Trump’s overt racism. In that sense it may be unnervingly fitting that the only brand name act Trump has managed to book, the Rockettes, will merely be an all-white subset of the group.