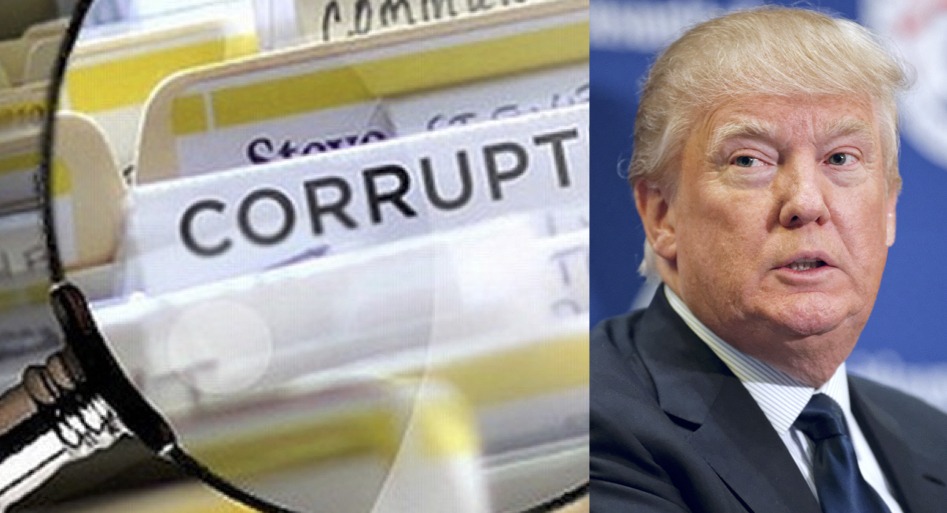 Donald Trump applied political pressure to get the government of Kuwait to move its upcoming event from the Four Seasons hotel in Washington DC to his own nearby Trump International Hotel, thus using his self proclaimed role as “president-elect” to directly put foreign dollars into his own pocket, in direct violation of the Emoluments Clause of the United States Constitution.

The news comes from a source which leaked the information to respected political news site Think Progress, which has offered a detailed expose on the matter. The upshot is that after Donald Trump won the election, representatives from the Trump Organization (his business entity, not his campaign or administration) pressured the Kuwaiti Ambassador to move the event.

Kuwait had been regularly holding the event at the Four Seasons for years, and had already signed a contract for this year as well. But Think Progress says it’s been shown documents which confirm that the event was in fact moved after election day. This is just one of many instances in which Donald Trump’s international business entanglements have already caused political troubles for him and the United States since election day.

As has been previously documented by Palmer Report, the government of China is now openly threatening Donald Trump in retaliation for his phone call to Taiwan aimed at getting a hotel built. The government of Brazil is suddenly launching a criminal investigation into the local Trump Hotel. And last week it was reported elsewhere that the government of Turkey had arrested one of Trump’s business partners to secure political leverage.