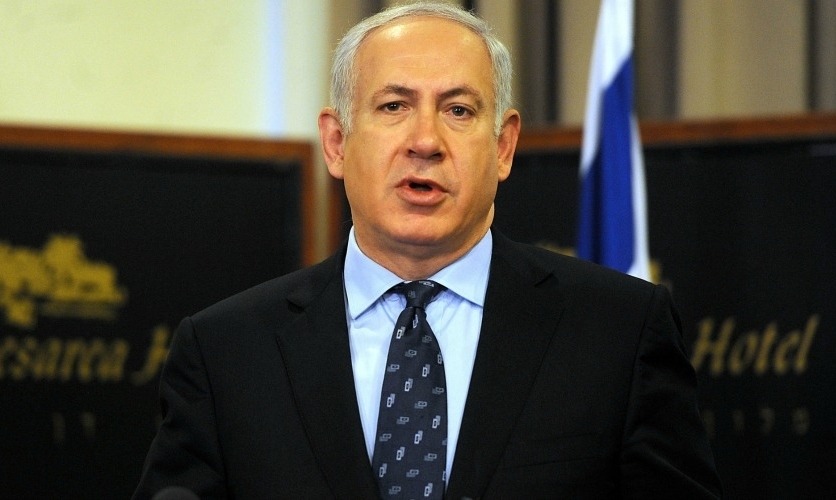 Over the past several days the government of Israel has launched an effort to oust its own Prime Minister Benjamin Netanyahu on a litany of corruption charges, with everyone from Israeli Attorney General to the police now involved in the effort. Although unstated, the moves appear to be in direct response to the condemnations of Netanyahu last week by everyone from the United States to the United Nations. And now Netanyahu is suddenly suspected of having rigged his own election in 2009 in order to gain power.

The news comes from Noga Tarnopolsky, a respected freelance Israel & Palestine correspondent, who tweeted three hours ago that “Netanyahu is suspected of fiddling with Likud primary results in 2009.” This was the election which allowed Netanyahu, the former Prime Minister, to get his old job back. Likud is his political party, so Tarnopolsky’s accusation is that Netanyahu rigged the primary race in his favor. She did not state precisely who suspects him of this, and whether the accusation is coming from the same forces within the Israeli government that have begun moving against Netanyahu.

She did later go on to clarify that he is “not suspected of criminal acts in this respect.” So while Netanyahu could theoretically be imprisoned for the years of various ethical breaches and six figure bribes he’s suddenly being investigated for, he will not face criminal charges for tampering in his own election. However, the timing of this new tampering accusation appears to point to just how thoroughly Israel is now trying to oust him.