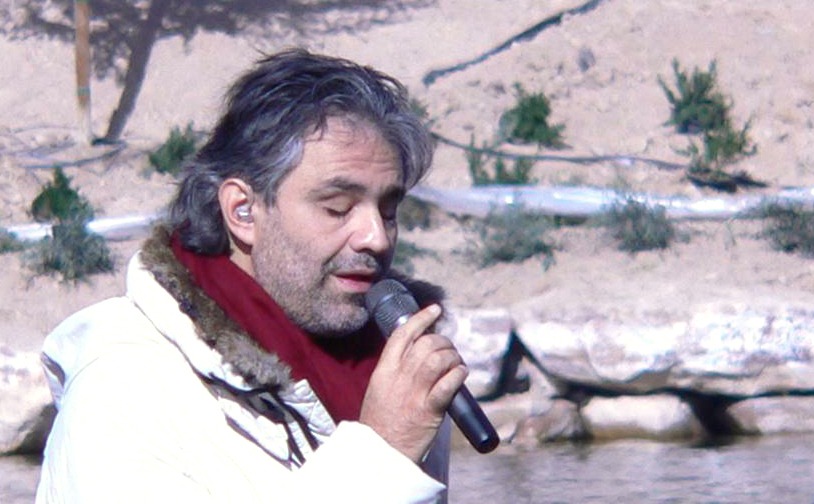 Donald Trump’s difficulty in getting any bona fide stars to perform at his inauguration just got even more difficult. Just days after country star Garth Brooks bailed on a potential inauguration performance, it’s now been confirmed that opera singer Andrea Bocelli is doing the same. The Italian-born Bocelli had supposedly been set to perform a duet with a reality show runner-up during Trump’s inaugural event. But now comes word that he’s officially out.

“Bocelli said there was no way he’d take the gig,” a source told entertainment publication Page Six, a part of the New York Post. The Page Six report says that he was getting “too much heat” over the matter. This comes just one day after the Boston Globe had reported that Andrea Bocelli was facing significant backlash, which could be easily spotted across various social media networks, complete with corresponding hashtags.

This leaves Donald Trump with virtually no one performing at his inauguration. Palmer Report previously reported that Garth Brooks had declined the offer, after his initial public comments suggested he might have been open to it. Most famous musicians seem to simply not want to be associated with Trump, who has been revealed as an erratic, sexist, racist Russian puppet and by far the most divisive “president-elect” in modern history.