On Thanksgiving afternoon, White House Press Secretary Sarah Huckabee Sanders tweeted a photo of a pecan pie and claimed that she had just baked it herself. Some individuals on Twitter accused her of having tweeted a stock photo she stole from elsewhere. This led to significant back and forth online. So what was the real story regarding the Pie-Gate scandal? We take a look in our Palmer Report fact check.

Sarah Huckabee Sanders tweeted “I dont cook much these days, but managed this Chocolate Pecan Pie for Thanksgiving at the family farm” and she included this image: 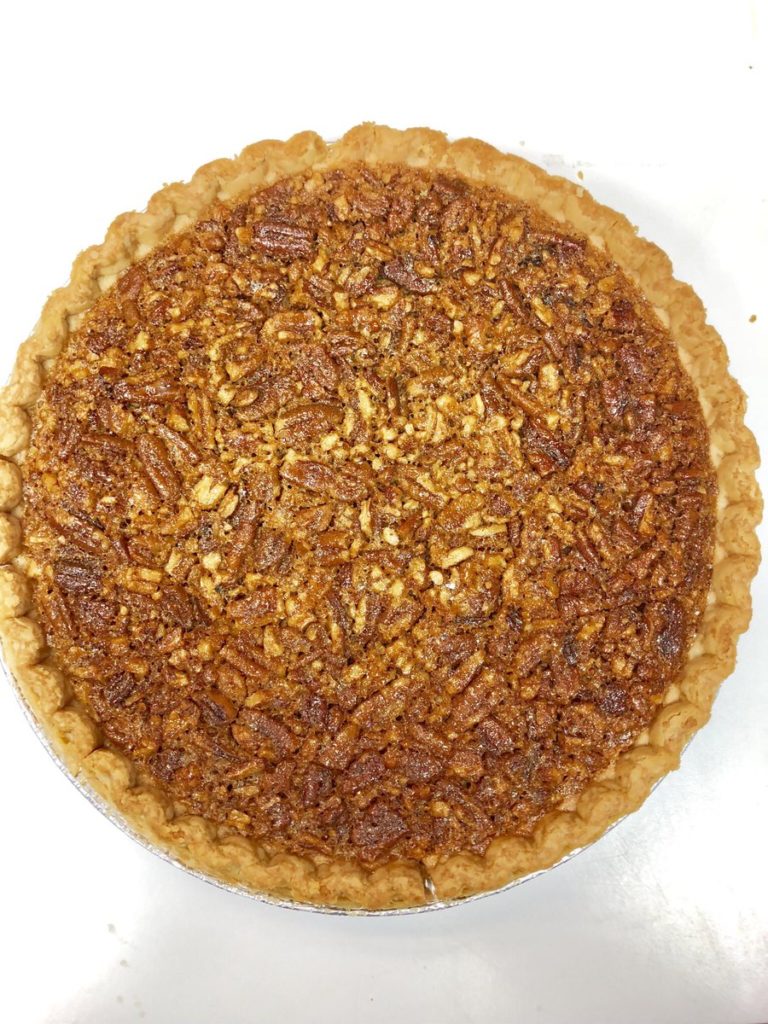 Perhaps because the image looks so sterile and staged, or perhaps because Huckabee Sanders lies so often about political matters on Donald Trump’s behalf, numerous Twitter users promptly accused her of having faked the tweet. They claimed that she has used a stock photo of a pie, and that she was falsely claiming that it was her own pie. However, Palmer Report conducted a Google reverse-image search and concluded that Sanders’ pie photo had never previously appeared anywhere on the internet before she tweeted it.

In other words, the accusers didn’t do their homework when it comes to the pie story. In this instance there is no evidence whatsoever that Sarah Huckabee Sanders faked her pie claim. She tells lies of serious consequence on a regular basis from the White House podium. Those who stand against Huckabee Sanders are only weakening their own argument by accusing her of lying about a minor personal issue when there’s no available evidence to support the claim that she was lying. So we rate the internet’s “fake pie” claim as False, and for once in her career, Huckabee Sanders appears to be telling the truth. If only she were willing to be so truthful when speaking on Donald Trump’s behalf.

← Donald Trump has total meltdown after Michael Flynn sells him outJill Stein should have sold out Michael Flynn in the Trump-Russia scandal while she still could →
Posting....
Scroll To Top