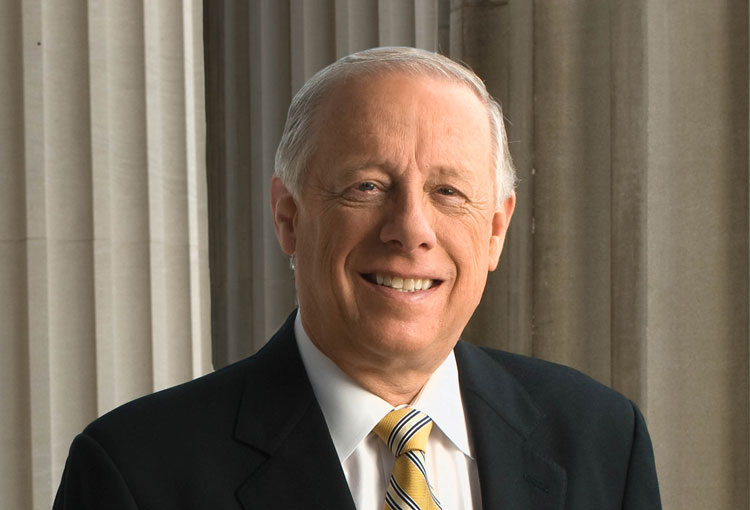 These past few days we’ve seen a number of reports – particularly on cable news – claiming that Democratic candidate Phil Bredesen is suddenly down by a whopping fourteen points in the Senate race in Tennessee. This came after Bredesen had seemingly been in close contention against Republican Marsha Blackburn. It’s led to a number of questions along the lines of, “What happened?” The simple answer is that the polls are being wildly misreported.

Ask any statistical analyst, and they’ll tell you that the only valid way to look at the major polls in any given race is to average them together. RealClearPolitics uses a straight average model. FiveThirtyEight uses a weighted average. Either is perfectly valid. But if you quote one poll as if it were the only poll, particularly when it’s out of line with the other polls in that race, you’re pushing a fake story. In the case of Bredesen vs Blackburn, that’s precisely what’s happened.

RealClearPolitics reveals that four major polls have been conducted in the Tennessee Senate race in the past four weeks. The New York Times poll does indeed have Blackburn, the Republican, ahead by fourteen points. But the CBS poll has Blackburn ahead by just eight points, and the Fox News poll has Blackburn ahead by just five points (Fox is dishonestly biased as a news source, but – for whatever reason – its polls tend to be about as accurate as anyone else’s). CNN has Bredesen, the Democrat, ahead by five points.

When you average those together, you end up with Blackburn being ahead by a flat average of 5.5 points. Because only four polling outlets have bothered to survey this race in the past four weeks, these numbers are thin at best. Are they accurate? We have no way of knowing. Should RealClearPolitics be including the CNN poll in this average, even though it was conducted in September? Maybe, maybe not. But you could use the same argument to question whether the brand new NY Times poll should be included, because it’s such an outlier in comparison to the other October polls in this race.

You can go back and forth on these things. But the bottom line is that these numbers do not say that Marsha Blackburn is ahead by fourteen points. RealClearPolitics says that the polls have her ahead by 5.5 points. FiveThirtyEight’s weighted polling formula has her ahead by 4.4 points. This is how adults interpret the polls. Any pundit pushing the “14 points” narrative is, whether by ignorance or dishonesty, pushing fake news. In addition, none of these polls are timed to account for whatever impact Taylor Swift may or may not have had with her endorsement of Bredesen, and the resulting massive spike in voter registration in Tennessee. In other words, with three-plus weeks left and a volatile landscape, this race is far from over.