Josh Hawley, the junior GOP senator from Missouri who played a key role in the January 6 insurrection at the U.S. Capitol has hit the fundraising bonanza off the backs of dead Americans, including three police officers – one of whom died after the riot, and two who later committed suicide.

January was his best fundraising month since his 2018 election with small-dollar donors filling his coffers with almost $1 million. Hawley’s campaign office said it had about 12,000 new donors and donations averaged $52, and now has $2.1 million cash on hand.
“It is crystal clear that a strong majority of Missouri voters and donors stand firmly with Senator Hawley, in spite of the continued false attacks coming from the radical left,” Hawley pollster Wes Anderson said in a memo.

But that doesn’t jibe with Morning Consult pollster which found that Hawley’s approval in Missouri among Republicans dropped to 63 percent after the domestic terrorism at the Capitol, down 9 points from the week before the insurrection. At the same time that Hawley’s GOP numbers in Missouri dropped, they ticked up nationally.

Between August and Jan. 20-21, the percentage of GOPers who said they’d never heard of Hawley or had no opinion of him dropped by 14 points to 60 percent, while the share who have favorable opinions of him increased 16 points to 27 percent.

Who says insurrection – including egging on soon-to-be rioters with his Nazi-like raised-first salute after being incited by the one-term, twice impeached former president – doesn’t pay? 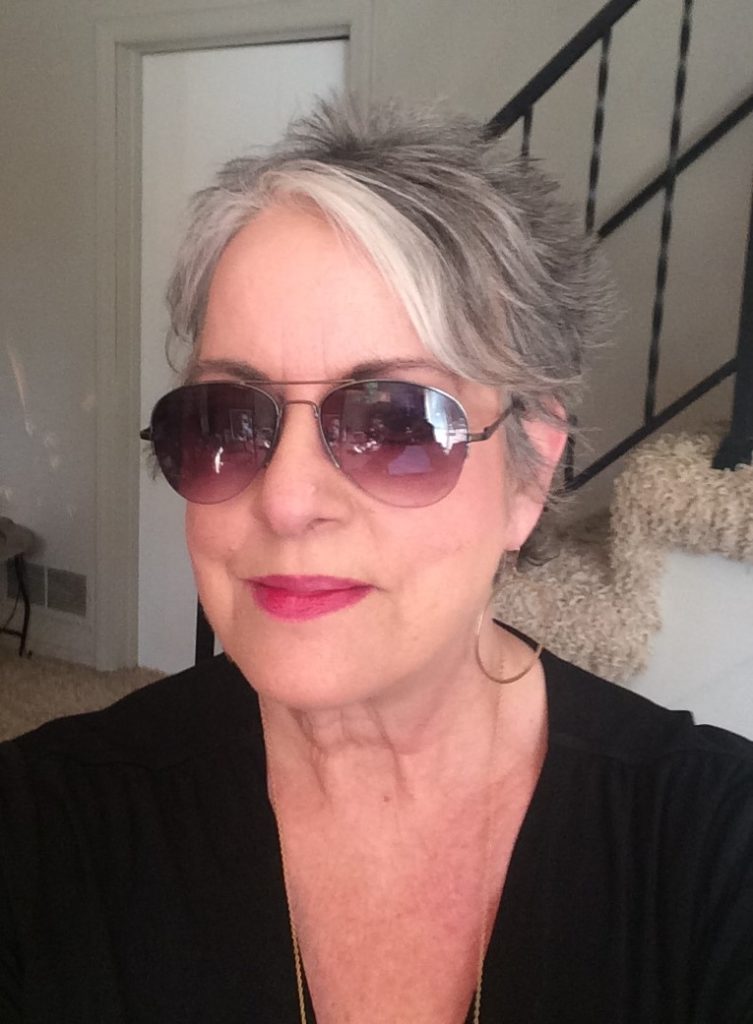