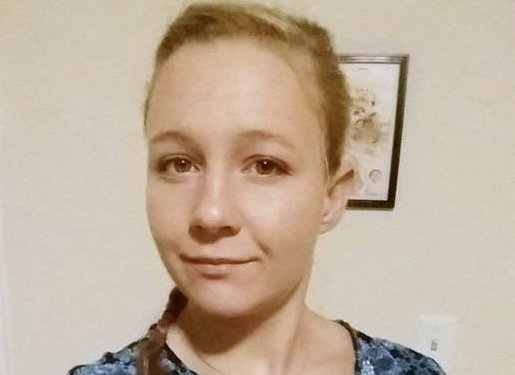 The case of Reality Winner is one that reverberates with many of us. Her epic name seems to have preordained her symbolic importance. According to a Washington Post article, in an audio recording of Reality Winner’s arrest obtained by filmmakers through a Freedom of Information Act request, voices of FBI agents can be heard blindsiding her and failing to inform her of her Miranda Rights. She was indicted under the Espionage Act and pleaded guilty to one felony count. She was given the longest sentence ever for leaking classified information to the media. For example, in 2015 David Petraeus, the former CIA director who disclosed reams of classified information to his biographer, was punished with only probation and a fine.

When indicted, 25-year-old Reality Leigh Winner was fluent in Farsi and other languages spoken in Iraq and Afghanistan, and a decorated Air Force veteran working as a contractor for the NSA. She had become alarmed by classified documents on Russia’s efforts to hack into U.S. election-related websites and voter-registration databases. She felt the public should know and reported it anonymously to news sources. The information was linked back to her by the FBI who took her into custody, when she failed to seek legal counsel.

Winner’s indictment was in the wake of James Comey’s vow to Trump that he would pursue those who gave inside information to the media. The only reason Reality Winner was so harshly sentenced was to suppress the narrative that Trump was elected with the help of Russia. Yet, Winner was powerless to make a public-interest defense because of the Espionage Act and has been silenced. It’s only a few months before the end of her sentence, and it would have been better if Biden had pardoned her immediately after his inauguration. But it would still be symbolically important if he pardoned her now.

Biden has a lot on his plate, and he has done more in his first 100 days as President than any other in recent history. But this is one gesture that could make a big impact. There are other cases such as that of Crystal Mason, the woman convicted of illegally voting even though she didn’t know she was ineligible when she went to the polls in 2016. Her five-year sentence was upheld by a Texas appeals court. But Biden cannot pardon Chrystal Mason because this was not a federal case. Only Greg Abbott the governor of Texas can pardon her, and he will never do so.

In the wake of Trump’s pardons of flagrant criminals on his way out of office, Biden issuing a pardon for Reality Winner would go a long way in allaying much of our outrage over Trump’s flouting of the justice system.

← Will Donald Trump try to flee the country ahead of his arrest?Michael Cohen just brought things full circle against Donald Trump and Matt Gaetz →
Scroll To Top