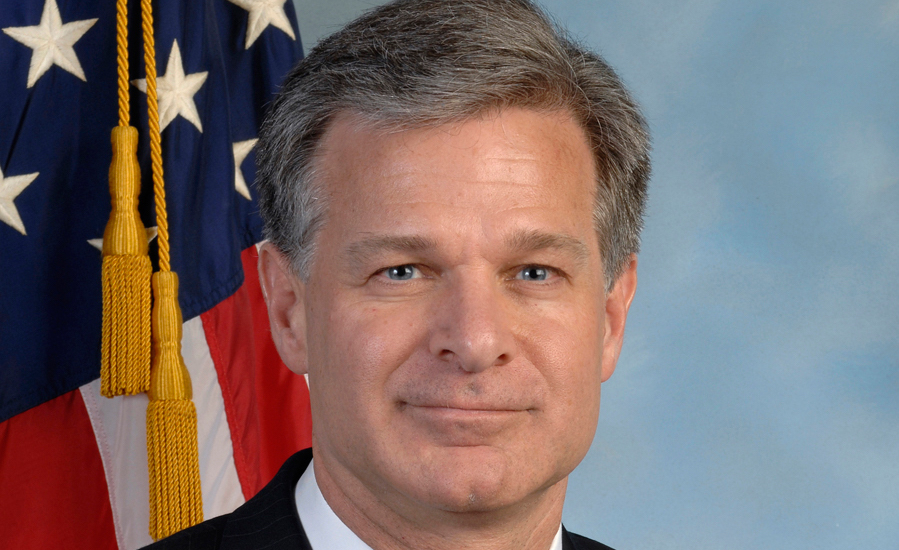 The interaction between Sen. Whitehouse and Christopher Wray was nothing less than terrific. The RI senator made it clear that how information was forthcoming from Wray’s FBI in the past was not going to be acceptable, at least to him, in the future.

I have to ask myself, what did Sen. Whitehouse expect Wray to say, ‘Oh you did not get the answers as your GOP counterparts did because the WH forbid me to do it and that message came to me through Bill Barr.’ If I wanted to do my job to the best of my ability, I had to comply or I would have replaced with a staunch supporter’.

Wray wasn’t going to say anything of the kind….but everyone knows that was the situation. Making it clear about the future, especially with a Democrat in the White House, is important.

How Whitehouse poses his questioning to get to make his point is interesting, except what did he really expect as an answer. No one ever really wants ‘We will try to do better’, because in reality – there is no try, only do or not do.

Whitehouse did make it clear what will be different in the future, but Wray knew that anyway. It is important to put it on the record in a hearing as it was. The real interesting pieces of the investigations into the insurrection will be HOW the FBI will deal with more and more of the leads that will lead them up the food chain. Josh Hawley tried hard to pull out bits and pieces that perhaps he was worried about for himself, but Wray did not give into him, as he should not have. There will be much more to the discovery, and the release of the bigger “fish facts.”